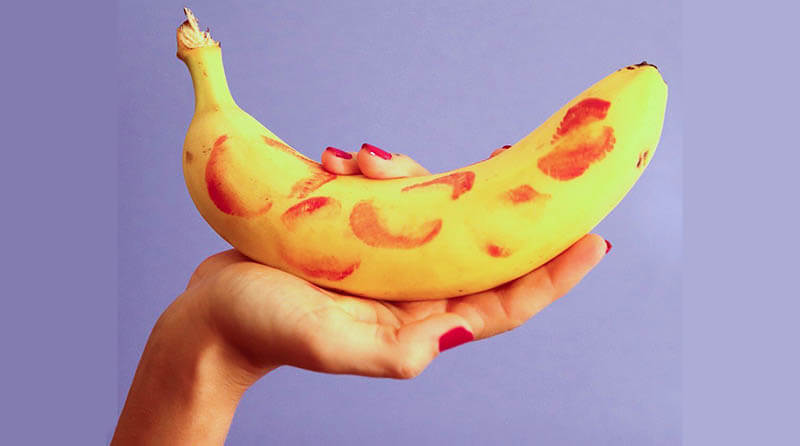 An erection is a familiar thing to any man. It seems to be quite simple. But even such an ordinary physiological function can surprise. In this article, we have collected the ten most interesting facts about erection. You definitely didn’t know that!

Many men don’t even realize that they also have an erection at night. And even more than once! During the REM sleep phase, your testosterone levels go up. At the same time another hormone, norepinephrine, goes down. Which is one of the main enemies of an erection, and also increases blood pressure. When these two factors coincide, the penis involuntarily increases in size. Such an erection occurs on average 3-5 times per night and can last up to half an hour.

An erection in the morning seems to be something completely ordinary. It is so familiar that you hardly pay any attention to it anymore. But what is its cause? Well, it is a direct continuation of the night “boner. When you wake up, your testosterone levels also increase. At the same time, the concentration of nitric oxide in the blood changes. And it triggers a similar reaction.

The amazing fact is that your first “boner” happened long before you were of legal age. Even before you were born! Scientists were able to see on an ultrasound scan that a boy’s first erection occurs in his mother’s belly, around the sixteenth week of fetal development.

American specialists from Indiana University conducted an interesting study. They showed that after oral sex the penis increases in size more than after manual stimulation. And such erection lasts much longer.

It turns out that it makes no sense to look at the size of the childbearing organ in a relaxed state in order to understand what it will be during erection. The difference can be quite surprising. As scientists have proven, small penises become up to 86 percent larger when they are aroused. And those penises that initially look quite large only increase by up to 47%.

At the same time, the risk of facing sexual dysfunction is proportional to body mass index. Researchers at Cornell University in the United States found that men whose BMI is above 30 are at a 50 percent chance of getting erectile dysfunction. The same is true for members of the stronger sex with a waist circumference of 101.6 centimeters or more.

It is known that addiction to tobacco can interfere with normal potency. Specialists have identified another negative effect of smoking. Inveterate smokers may face the fact that their penis in an erect state will become smaller by about one centimeter! When aroused, the cavernous bodies of the penis fill with blood. This is how an erection occurs. Because of tobacco smoking, blood circulation is impaired, veins and arteries are narrowed. Organs of the genital system are much worse supplied with blood, which affects the size.

Experts do not recommend to get carried away with such preparations. First, there is no guarantee that they will help. Studies confirm that only two-thirds of those who have tried them notice a clear effect. Secondly, you can get a real addiction! Over time, in order to get the same result, a man takes more and more doses of the drug. Because of this the body receives a lot of “side effects”.

A funny fact was discovered by scientists from the Netherlands. They made a magnetic resonance study of the penis during intercourse. As it turned out, when a couple has sex in missionary position, the penis takes the form of a boomerang.

Sometimes an orgasm comes without an erection at all. Most often this is encountered by mature men who have problems with sexual function, but whose libido is still very strong. It resembles the so-called “dry” orgasm, which is not accompanied by ejaculation. Specialists warn that such a discharge is an alarming symptom. It indicates physiological or psychological problems with erection. And if it is a frequent phenomenon, it is worth to go to the doctor for a consultation.