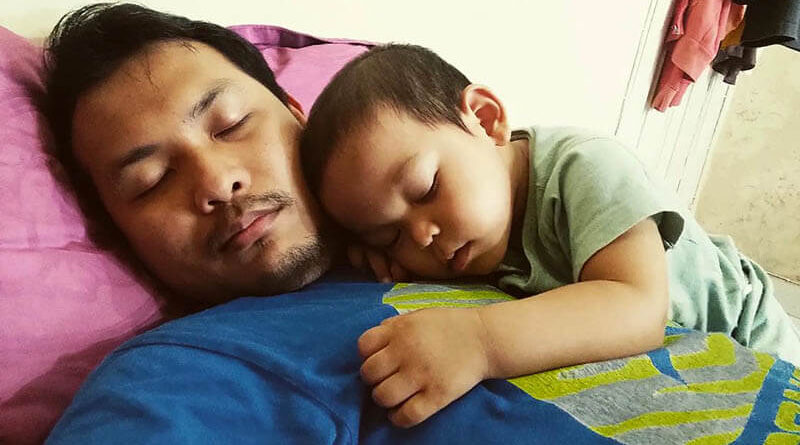 Sleep is still one of the least studied phenomena in psychology and physiology. Correspondent William Park recounts a few intriguing facts that scientists have recently learned.

The science of sleep is mysterious territory. Researchers are still not sure what goes on in our brains during sleep, what makes us dream, and what they mean. But in recent years, science has discovered several things about what happens to our brains in the arms of Morpheus.

10 surprising facts about why we need a good night’s sleep:

2. The body flinch when we fall asleep is a very common phenomenon. It is completely harmless and is called “hypnotic jerks.”

3. One small study showed that playing the didgeridoo (an Australian Aboriginal musical instrument, which is a long wooden or bamboo trumpet. – Ed.) promotes better sleep because it strengthens the muscles that are involved in the process of breathing.

4. Analysis of human daily biorhythms shows that the most natural time for daytime sleep is between 2 p.m. and 4 p.m. Although sleeping in the afternoon is more conducive to recovery, a little rest around noon enhances creativity.

5. Studies have shown that a mutation in the DEC2 gene allows some people to get a full four hours of sleep at night. No side effects on the body from such short sleep were found in them.

6. However, it is unlikely that you belong to this group of people. Those who are lucky enough to get a few hours of sleep do not account for more than 5% of people on Earth. Most people need eight hours of sleep. But about 30% do not allow themselves to sleep more than six hours a night.

7. One theory about why we need sleep claims that during sleep our brains organize the memories and impressions they have received during the day. It seems that in sleep we can cope with memories of unpleasant or traumatic events.

8. Some researchers have been able to reconstruct videos that people watched during the day on YouTube by analyzing brain activity. Scientists are confident that the day is not far off when such a technique will help decipher dreams.

9. Military researchers have found that if you get enough sleep beforehand (e.g., by going to bed earlier in the day), sleep deprivation will not be as severe.

10. If you sleep only 6 hours for 12 consecutive nights, your body condition will be like having 0.1% alcohol in your blood – slurred speech, impaired balance, impaired memory. In other words, it is a state of intoxication.