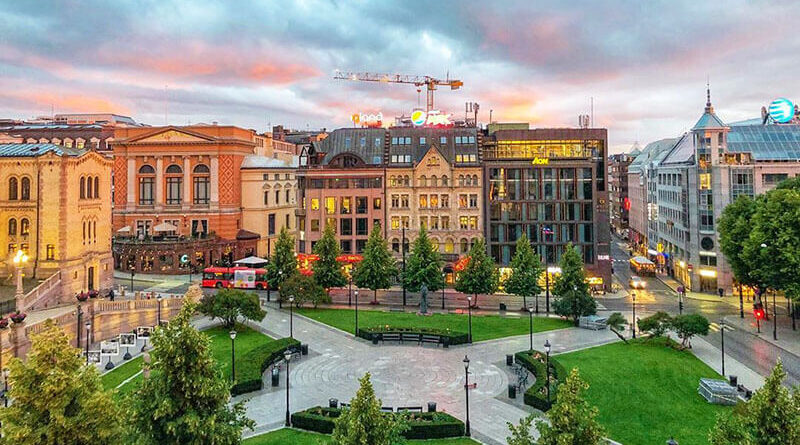 On our planet there are many beautiful places and creations of nature, which mesmerize and remain in memory for a long time. Today we will just talk about such places, note the most unusual, scattered on all continents of the Earth. We can say that we will make a kind of virtual journey around the world.

Let’s start with Lake Salar de Uyuni. This lake is the largest saline lake in the world. Here, after the rain, an incredible mirror effect is created on the water surface, which is simply fascinating.

This place is very popular among tourists, near the lake even built a hotel for the convenience of tourists. Do you know what its walls are made of? From salt! Yes, that’s an unusual phenomenon. But the original hotels should, I think, do a separate review article.

For many, the Maldives is the most dream come true! Indeed, this place can safely be called a paradise on earth. Just look at the pictures of the Maldives on the internet to see it.

The pictures alone are already delightful, help to relax and almost scream out loud: “I want to!” Why not, if there is both desire and opportunity? It’s expensive for most people, but once in a lifetime you can afford it. It’s especially popular to celebrate a wedding in the Maldives.

In Hawaii, there’s an unusual place where lava meets the ocean. This place is called Big Island. Tourists can observe a truly unique natural phenomenon – the entry of red-hot lava into the cold ocean waters.

The Caribbean Archipelago also has its raisin. It is the luxurious tropical island of Saint Lucia.

Remember the mysterious island of Aogashima, which is located in Japan. It is of volcanic origin. Interestingly, there is a small village in the crater itself, isolated from the whole world.

The most beautiful places in America

The United States also has many beautiful places, among which the Yellowstone National Park stands out.

This park has become famous all over the world for its geysers.

California has a unique glass beach, which consists of a million small glasses.

These glasses have been honed by waves over many years and have become perfectly smooth. Of course, California Glass Beach is protected by the state.

The Marble Caves in Chile

The Marble Caves in Chile are a magnificent work of nature. These marble caves have influenced the circle and made it fabulous. The marble is reflected in the water and makes it perfectly blue.

Let’s go to Turkey. Many tourists, who have rested in this country, already know about its zest – hot springs of Pamukkale.

These springs are located on rocky terraces, which have a mysterious shape. It is no wonder that Pamukkale thermal springs are on the UNESCO World Heritage List.

India is known all over the world for its amazing fort Chittorgarh. It is very beautiful and majestic, looks as if it is lost in time. It does make a fascinating impression, though.

China is famous for its rice paddies.

The rice terraces of Lunji are particularly beautiful.

The list of amazing places includes the most beautiful German castle Neuschwanstein. It resembles a fairytale structure, where kings once lived. And, of course, associated with all the familiar Walt Disney cartoon screensaver.

This place is famous for its beautiful flower houses, which are built on picturesque rocks near the sea.

In Greek Santorini you can endlessly admire the white and blue houses, which are built on the rocks by the sea. It is no wonder that many people dream of getting a home here.

If we talk about unusual European places, we can not forget about the settlement of Githorn, located in the Netherlands. What is the peculiarity of this place? It’s that there are no roads. The only way to get to the house is by boat.

And since we’re talking about water, Venice is the most beautiful place on earth. This is a real gem of Italy, which is famous for its ancient architecture and numerous canals.

That’s all for now, however, you know, and I’d like to finish the article with the words of Anna Chapman: “There are still many secrets in the world, and we have to discover…” But I don’t know exactly how many here. But I will definitely continue to introduce you to the most beautiful places on our planet.