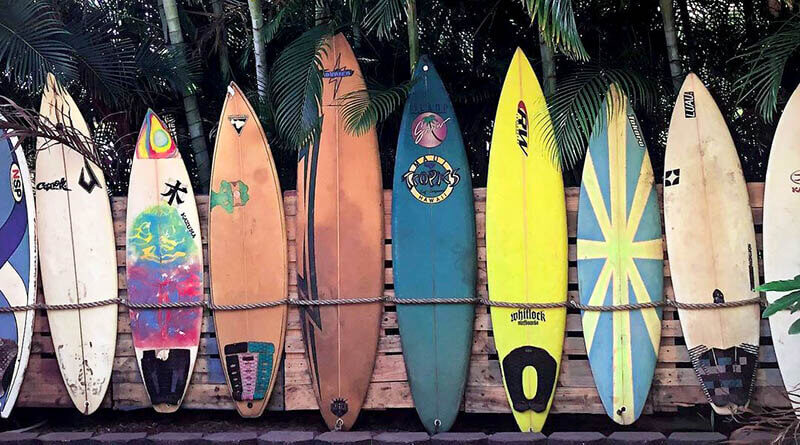 The most visited tourist attraction in the world is the Colosseum in Rome. This ancient amphitheater was built in 80 AD. At the time of its construction, it was the largest amphitheater ever built. Before the pandemic, more than seven million people visited it in a year. Admission to the Colosseum is €21.50 (approximately 2,000 ₽) per person.

The Louvre is the largest art museum in the world and at the same time one of the most visited tourist attractions in the world. Its iconic 21-meter pyramid entrance was added only in 1989 and became a city landmark. Admission to the museum is 15 € (approximately 1,405 ₽) per person. But if you are under 26 years old, admission to the museum is free. In addition, on the first Saturday of each month admission is also free.

The Vatican Museum displays collections assembled by popes throughout history. Within its walls are 54 galleries, some of which house famous Roman sculptures. The main tourist attraction is the Sistine Chapel, painted by Michelangelo. Admission is free from 9:00 to 12:30. A dome ticket costs 10 € (approx. 900 ₽), a museum ticket costs 21 € (approx. 1900 ₽) per person.

The Statue of Liberty is the gateway to freedom. Many came to America’s shores by boat in search of a better life, and it was the first thing they saw. It has become one of the must-see tourist attractions for anyone visiting New York. Admission is $24 (about 2,000 ₽) per person.

The Eiffel Tower is the most recognizable tourist attraction around the world. The French advise tourists to have lunch and see the tower from the Champ de Mars. The climb to the top of the tower is 15-25 € (approximately 1200-2100 ₽) per person.