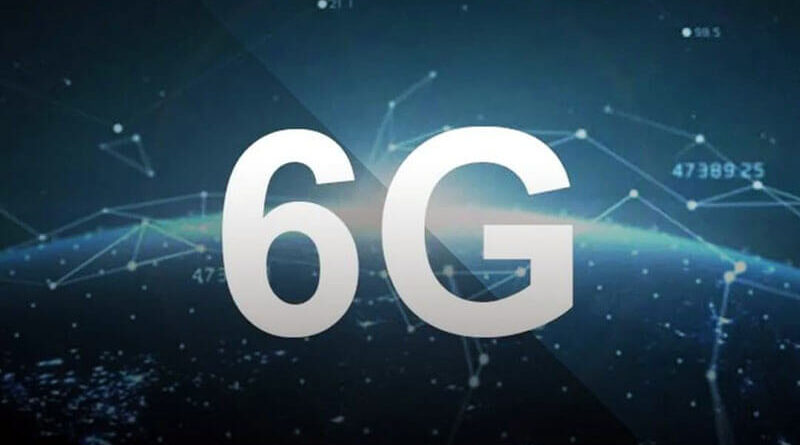 The South Korean government has defined a strategy for the development of sixth generation (6G) mobile communication technologies, which will replace 5G networks, in fact, only beginning to spread around the planet.

Theoretical bandwidth of 5G services, it should be recalled, is declared at the level of 20 Gbit / s. So far, however, such speeds are not achievable in practice. 6G networks are expected to provide dozens of times higher speeds.

In particular, it is expected that the maximum throughput will be 1 Tb/s, which is 50 times higher than the upper limit for 5G. At the same time, the delays will be reduced by an order of magnitude.

South Korea intends to invest 200 billion won, or approximately $170 million, in research and development related to 6G technologies within five years from 2021. The 6G pilot project is planned to be launched in 2026. Five key applications have already been identified for it: digital health care, including remote surgery; immersive content and holographic conferencing facilities; self-managed transportation, including flying cars; smart cities; and smart factories.

South Korea intends to commercialize 6G networks between 2028 and 2030. It is expected that such services will be available up to 10 km above the ground.