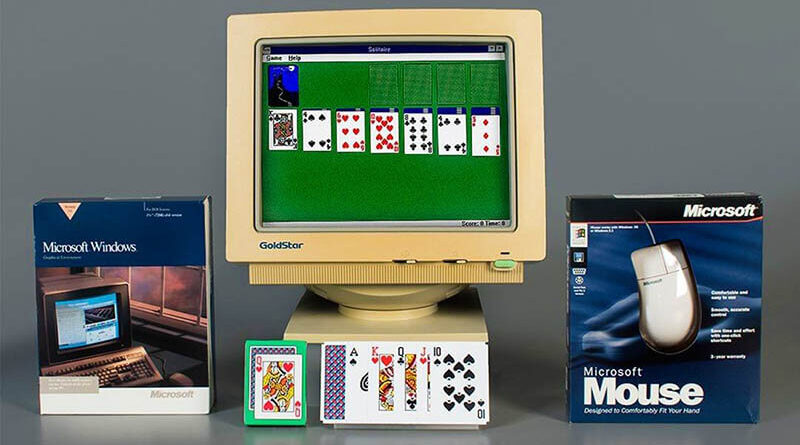 The human brain, like the body, needs exercise. Scientists have been debating this issue for decades, but many agree that regular intellectual exercise increases IQ levels.

The same logic works here as it does in sports. For example, you won’t become a great swimmer if you go to the pool four times a year. In the same way, your brain just needs “exercise. Of course, solving logarithmic problems with integrals is a hyper workout, but few people are willing to do such an act. Let’s be frank – few people even know what we are talking about right now.

Have fun, and at the same time make “fried” curvatures help puzzles or entertaining games. We collected the top 7, tell you about each game, as well as the rules of passage. Train your brain and relax! You can choose a more difficult level of the game to increase the load.

This type of game is the leader among the other “brethren. Remember, if you have a free minute at work, you can not go, but you want to rest, what do you do? That’s right, you often open a puzzle on your computer.

We automatically stacks cards, moves them on suits, and do not even realize that at this time diligently train your brain. During such a “rest” can find solutions to difficult problems that seemed overwhelming.

In addition, clicking the mouse on the cards tones down our emotional state, warding off those around us for a short time. By choosing our moves, we distract ourselves from pressing problems, but the brain is still trying to find a solution, we just don’t notice it.

Clicks are soothing, no worse than a therapist at a session. The value of solitaire is immeasurable – they tone up the thinking, relaxing and along with this excellent entertainment.

The favorite solitaire according to office workers is the Spider. He is moderately difficult, the error in the beginning does not give further decomposition, which makes it even more interesting.

There are 5 reserve stacks of cards, which are used at the end of the turn, and 10 columns of playing cards. A lower value card is placed on top of a higher value card. If necessary, you can move either one card, or a group, for example, 6,7 and 8 are moved to 9. The task of the solitaire is to collect the cards in order, starting with a king, ending with a deuce and an ace.

The collected set disappears from the field. You can play in a few suits – this makes the game more interesting. However, still need to collect a full deck of one suit. If you run out of moves, you can take a card from the reserve column.

Another popular game that is rightly called brainstorming. If you play it regularly, it develops an excellent memory, awakens cognitive abilities, works great logic, as well as planning and concentration. See how useful it seems to be a simple computer (or magazine) game.

In a large square of 9 cells there are 9 more in each. You have to write in the numbers from 1 to 9 in such a way that they are not repeated in the small square, column or row. When you start the game several numbers are open, the fewer there are, the harder the level. Sudoku will not let you just click on the squares – in it you have to think.

You may be surprised, but this game has become very popular not only among office workers. It is very fond of entertaining … hackers! The essence of the task – to open all the cells and not to get on a mine. It seems that everything is easy and simple, but in fact it is not.

To play Bomb Squad requires logical thinking, concentration and the ability to think not only every step, but the steps ahead.

The rules of the game

You have to open all the boxes on the field, without blowing up mines. You can determine where the danger lies. To do this, look at the open numbers – they indicate how many mines are next to each other in eight squares. The squares next to each other show the number of the same mines.

You can choose your own strategy, but only logic will help you figure out where the mine is. Of course, luck is also present in the Minesweeper. Try it out.

The game seems quite simple at first glance, no more complicated than Spots. It is necessary to connect the same numbers with tiles, and at the same time to collect the value of 2048. simple, right? But in fact it’s not so fabulous. Already from the first moves you will understand that it is important to calculate your moves and even more important to have a strategy.

There are movable tiles 4 by 4 on the playing field. At the beginning of the game two tiles with a “2”, they can be controlled – to move horizontally or vertically. Each movement opens a tile with another 2 or 4, with the connection of the same number the sum is multiplied twice. In the process, the whole field moves, not individual cells. The goal is to collect the number 2048. Don’t get your hopes up that you’ll win the game the first time – not many people do. Although… Perhaps you’re a prodigy?

The game originated in ancient China and has become very widespread thanks to the computer version and the Internet. In its essence mahjong resembles the game of dominoes, the difference is that the chips are removed from the stack, rather than laid out on the field.

To pass successfully you will need memory, the ability to calculate the next steps and concentration.

Your goal is to disassemble a multi-layered piece by removing paired identical chips. The images on them may be very similar – special attention is required. The game is not short, it will take time.

Quite an old game, invented for doubles competitions back in Great Britain in 1880. For a while it was forgotten about, and then revived under a new face (name). Players still know it as Othello. Extremely popular game in America and Japan. The countries even hold reversi tournaments and world championships.

In complexity, the game can be compared to chess. To pass it requires the ability to see the whole field, the ability to anticipate every move of the opponent and logical thinking.

Checkers in the game are two colors. In the beginning they are placed in the center of the field. New pieces should be placed in such a way that there is at least one opponent’s piece between the already standing and the new one. You should try to cover both sides of his chips vertically, horizontally or diagonally. Then they will be painted with your color. Filling the field with one color means victory.

The game was a passion of the ancient pharaohs in Egypt. According to the Greeks, which they vehemently defend, checkers were invented by the god Hermes. This game requires attention, memory, logic, and good thinking. However, it is much simpler than, for example, chess.

The rules of the game

Checkers have two colors, each must be placed in a black cell. White always moves first. You can only move forward diagonally across the black squares but if there is an opponent’s checker behind you you can move backward. If you hit it, you take it off the board.

When your checker reaches the opponent’s last line, it becomes a queen. A piece has a privilege – it can move as it wants diagonally across the whole field. The winner is the one who beats all opponent’s checkers or creates a situation, in which there is no move (popularly it is called “toilet”).

– How did you decide to become a nutritionist? What drove you to it? Were you looking for a solution