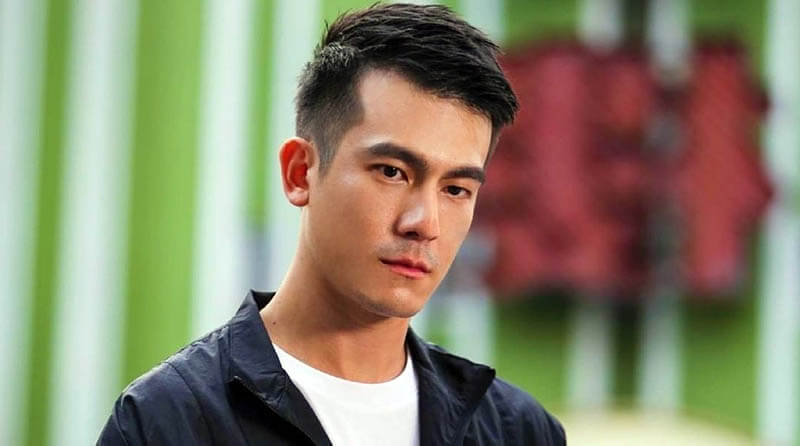 The first step toward beginning to enjoy life is to stop poisoning yourself. Psychotherapist Christophe André offers his own program of internal “detoxification.

A happy life is a building with three dimensions: material, interpersonal and emotional. In other words, to be a happy person, one must be able to achieve one’s goals while maintaining one’s reputation and good relationships with people without sacrificing inner harmony.

People have always known that finding happiness is far from easy. Aristotle taught, “The wise man does not seek pleasure; he seeks the absence of suffering. And the French writer Jules Renard wrote in his Diary that “happiness is when unhappiness is silent. So what should one do to avoid feeling unhappy?

Here are a few tips, or, rather, clues, which already contains a whole program of action

It’s not that simple. As the famous French philosopher Alain wrote: “You have to want to be happy and make an effort. If you stand in a posture of dispassionate observer and keep the door open, waiting for happiness to come in, then sadness will come in.”

It is always easier to surrender to unhappiness because it requires us to expend less psychological energy. On the contrary, it takes effort to extend well-being. In general, people differ in the degree to which they are able to feel happy, but some factors are common to the entire human species: it seems that evolution favors the development of negative emotions, because they increase the chances of survival of the species.

However, nature, while worrying about our survival, has not at all taken care of our quality of life. Positive emotions are much less varied, less stable, and more “costly” in terms of psychological energy.

Since negative emotions arise only occasionally, last only briefly, and don’t disrupt our daily lives too much, one would expect them to go away on their own. But “flirting” with unhappiness, as was common among nineteenth-century romantics, is not safe, and today psychology is beginning to better understand this risk.

Giving free rein to negative emotions prolongs them. People used to believe in a kind of catharsis: for example, if you complain to someone, you can alleviate your suffering. In fact, the opposite is often true: constant and unanswered complaints can make the complainer a victim of life’s circumstances. And unhappiness feeds on itself: the more we give in to it, the longer it will last.

By surrendering to unhappiness, we condemn ourselves to the subsequent return of negative emotions.

Moreover, if we surrender to unhappiness, the time-limited negative emotion (we feel unhappy at the moment) gradually develops into a stable negative worldview (we have an unhappy life).

And finally, in this way we condemn ourselves to the subsequent return of negative emotions: it has long been well known about depression that it very often gives rise to relapses, and now we know that an ordinary sad mood also tends to return.

Doing what you love when you have problems is not the most obvious way out of the situation, because we lose the desire for it. However, many works indicate that this desire must be awakened by making an effort (as in the case of a stalled motor that needs to be restarted).

Only make no mistake about the ultimate goal: when we feel bad, the task of pleasant activities is not to make us happy, but to prevent unhappiness from growing and taking root inside us.

Reflecting on happiness, Gustave Flaubert wrote, “Have you ever thought how many tears have been shed over that awful word? Without it we would sleep better and we would live easier. We should not take the writer too literally, but nevertheless… The search for happiness should not become an obsession for us, and everyone’s right to happiness – written, incidentally, in the U.S. Constitution – should not turn into an obligation to be happy at all costs.

We cannot avoid encountering unhappiness, but we can cease being afraid of the encounter and make the most of it.

All the more so because the experience of unhappiness, an inherent part of human existence, can sometimes be useful, making us think about whether we are living rightly, or even necessary, when it prompts us to face unpleasant truths.

We cannot avoid encountering unhappiness, but we can stop fearing it and make the most of it.

The best (and also the most pleasant) weapon against unhappiness is to take as much pleasure as possible in the happy moments that fate gives us. The perfect vaccine against feeling unhappy is to enjoy happiness, trying to make it feel stronger, more powerful, more vivid.

You may not be spared the illness, but it will go away in a mild form! As always, this is easy to say, but not so easy to do. The modern French philosopher André Comte-Sponville talks about how incredibly “difficult it is to be happy when you’re doing well. Let us not wait for the vicissitudes of fate to remind us that life can be beautiful and make us regret that we did not manage it better…

And here we come to the oldest and wisest advice of the philosophers: carpe diem (“seize the moment”), rejoice in what you have today.

Studies of the psyche of anxious people show that they are constantly scrolling in the head thoughts of trouble, but, paradoxically, this does not help them find a way out of the situation. The fact is that the feeling of anxiety is necessary to sound the alarm, to draw our attention to the problem. It is not at all a way of perceiving the world or solving our problems.

This is why one of the tasks of psychotherapy, especially cognitive psychotherapy, is to teach people to see their misfortunes as problems to be solved, not as curses. In this case, the so-called “Socratic method” is used, which consists of asking hard questions about our anxieties: what has to do with the facts and what stems from my interpretation of events or my expectations? Does the fact that I am constantly worrying help me? What is my scenario of disaster? What is the likelihood of it happening to me? And so on.

The method is harsh, but effective.

Many of our unhappiness comes from giving too much space to so-called hostile emotions. These emotions are often very strong and directed at certain people (anger, bitterness, jealousy, etc.). Most often they develop because we prioritize the need to prove ourselves right (“They are wrong, they should be punished”), while sacrificing our desire to feel good (“I’m the one who suffers first because of this, so I should think about what I can do that is useful and then switch to something else”).

Other times, negative emotions are due to the irritation we feel toward human imperfection. These emotions make us look at the world and its inhabitants in a picky or cynical way: “Well, if she thinks she’s pretty…”

Lack of benevolence is often an indication that a person feels bad and is always the source of feelings of unhappiness.