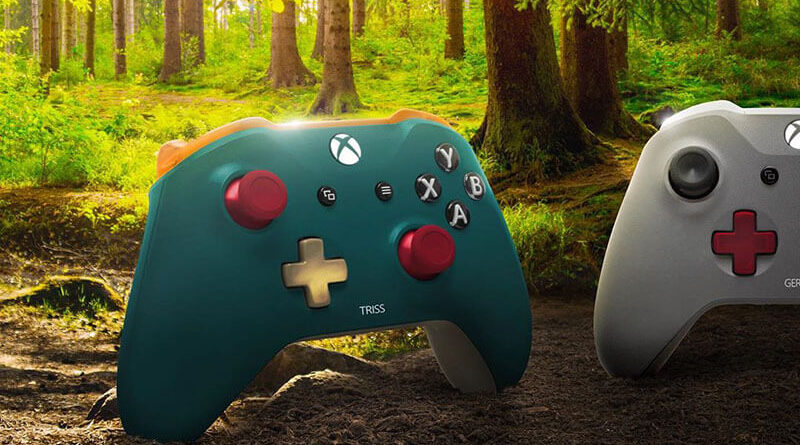 It has been on the web for some time now that Microsoft is preparing a more affordable version of its Xbox Series X console, announced earlier this year. So far, the company has only presented it, but there is already evidence that the younger version exists on the Web.

At the moment there is a lot of evidence of the existence of the above-mentioned console, including photos of the box from the gamepad of the console. The Xbox Series S controller, which is in white, was noticed a month earlier, but now, thanks to its packaging, we have learned what platforms it will support. In addition to the expected mobile platforms and Windows 10, it will also support the Xbox One, Series X and Series S, which confirms the existence of this available console.

The color in which this controller is made is called “Robot White”. According to insider information currently available, more details about this console should be available in the next three weeks.