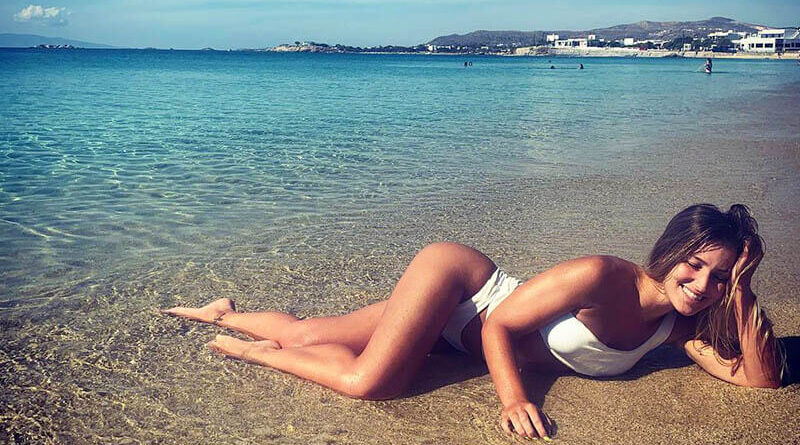 It’s no secret that men don’t like to discuss their intimate problems. That is why erectile dysfunction sometimes becomes a real tragedy, both for the man himself and for his loved ones.

It’s no secret that men do not like to discuss their intimate problems. Not with his wife, not with his doctor, not with anyone else. That is why erectile dysfunction sometimes becomes a real tragedy, both for men and for his loved ones. And this despite the fact that in recent years there have been a lot of effective, safe and easy to use drugs that are good to cope with erectile dysfunction.

We asked Elena Andreevna Ivanova, PhD psychotherapist, to give her opinion on this problem.

– Elena Andreevna, what is the reason for the reluctance of men to discuss their intimate problems, even with specialists. After all, very often this reluctance leads to more severe diseases, divorces, depressions…

You’re absolutely right about that – “a strong reluctance”. Because women are also not inclined to discuss their intimate problems with the first person they meet. But men usually guard their intimate, private lives much more jealously. No matter how paradoxical it sounds, but it is real men, with a purely male character traits most difficult to persuade to go to the doctor and talk about their problems. Why? It’s very simple. A real man does everything himself, he is the head, the master. If he resorts to help, then he is a failure. Acknowledgment of his own failure for the real man is unacceptable. For him it is tantamount to the end of existence.

– So there is no way out? If a man – a real man, in case of what he will not go to the doctor, and will not be treated?

There is always a way out. Probably, in order to “allow himself to become weak” and to ask for help, a man must appreciate some of his achievements – in work, in the family, in other aspects of life. By raising his self-esteem in this way, the man will subconsciously begin to consider his own health to be a more significant value. He will feel “worthy” of good health and an adequate intimate life. And to help him do this, that is to assess the man to his advantage, should a loving woman. Of course, can carry out with a man and experienced physician or psychologist to prepare. But here’s the problem – to these professionals, too, you have to come first!

Men are very serious about choosing a personal doctor, someone with whom he can be honest, whose advice he will adhere to. What, from a male patient’s point of view, should such a doctor be like? Well, the fact that he must be attentive and professional is clear. But what should be his personal qualities? Experience shows that he must embody a certain golden mean. Confident, but not self-confident. Optimistic, but not a joker. A male patient does not want to be with the doctor amicably, he needs an older friend, a tactful adviser. At the same time, the “senior companion” may be much younger or may even be a woman. What is important is the patient’s internal, psychological perception of his doctor. If the man perceives the “peer” as a rival or an object of attention (if it is a woman), then the doctor must always be psychologically “older”. Advice from an elder or frankness with an elder is not shameful or dangerous for a man and his ego.

– Even those men who do decide to come in for counseling are very reluctant to agree to drug therapy. According to doctors, they are impatient, capricious, and do not want to come to terms with the presence of this or that problem.

Quite true. But this is a consequence of the good awareness of men about the possibilities of modern medicine. A man who has decided to visit a specialist (urologist, andrologist or endocrinologist who deals with male potency), as a rule, seriously preparing for this visit. As for medications that help with ED, numerous studies (including a demographic survey in the MALES study – the most comprehensive global work on ED to date) showed that modern men rarely plan in advance the time of intimacy with a partner. Therefore the man will feel more comfortable if the drug he uses is fast-acting. According to the study mentioned above, the most important thing that men would like to change in their sex life is the lack of communication with their partner, and also almost every fourth respondent would like to increase the spontaneity of intimate contacts. Such desires are quite understandable. A man is able to fully communicate with his partner during intimacy only if he does not have to constantly concentrate on his erection. Spontaneity of intimate contact is also an indicator of a good erection, and also greatly “raises the degree” of mutual interest of the partners.

– Are you saying that men’s attitudes toward the treatment of ED is gradually changing?

Of course, it is changing. And very rapidly. Still, the male consistency is in the male scale of values is so high that it can be for the sake of some derogation of principles. Researchers have even come up with a special name for those men who do not want to “surrender” to the years and diseases, want to have a busy sex life and are willing to seek medical advice and necessary treatment if necessary. They were called “vitasexuals. I think it’s very symbolic. I’m sure such men are the future.