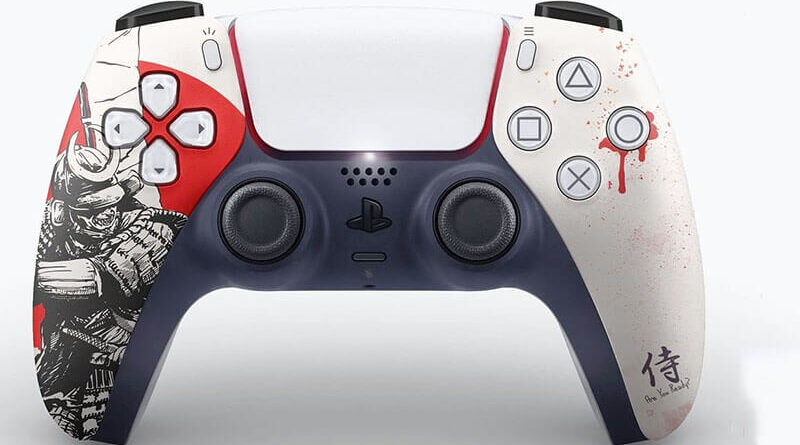 A few days ago, Sony Interactive Entertainment released the first video in which fans can appreciate the gameplay on the PlayStation 5. The modern console, which is planned to be released in the near future, will allow players to interact with the gaming world and gain new experience, according to development company.

What is the video about?The character of the video, a dark-skinned woman with dreadlocks, walks on a frozen lake, stops and touches the ice underfoot. The ice cracks, and a kraken appears, chasing our character – the whole action scene will feel completely new to the gamer, because the new console has a two-way tactile connection via a wireless controller (joystick) DualSense.Then the scene changes, and a voice-over says, “A world where you can see through sound.” The character looks around and hears sounds from different directions – a mosquito, a receiver on, a rocket fired. The surround sound technology used in the latest console is called Tempest 3D AudioTech and should allow the gamer to dive even deeper into the virtual world, distributing the sounds of the game in space as realistically as possible.In the final part of the video, the dark-skinned beauty shoots a bow into a cave with bizarre tentacles, and in a few seconds pulls the bowstring again, trying to aim at the stone shin, which threateningly appears in front of the character. The adaptive flip-flops of the DualSense controller reliably transfer tension of the stretched bowstring, vibrating with it in unison.

Comments from game creatorsAccording to Brian Horton, creative director of Marvel’s Spider-Man: Miles Morales, DualSense technology will be a breakthrough in the world of video games: “Thanks to the high accuracy of the console’s tactile feedback, we will be able to bring a variety of effects to the project. For example, the player will receive a hint from which side the attack will arrive. For example, as long as you hold a certain button to strike Venom, you will be able to feel the concentration of spider-man’s bioenergy on the left side of the controller and reach its culmination on the right at the moment of impact.Kenji Kimura, director of the game project Ghostwire: Tokyo, has a similar opinion: “DualSense will help to work with active actions, shots or operation of mechanisms. We will be able to use a much wider range of sensations, which will provide full feedback throughout the game. “