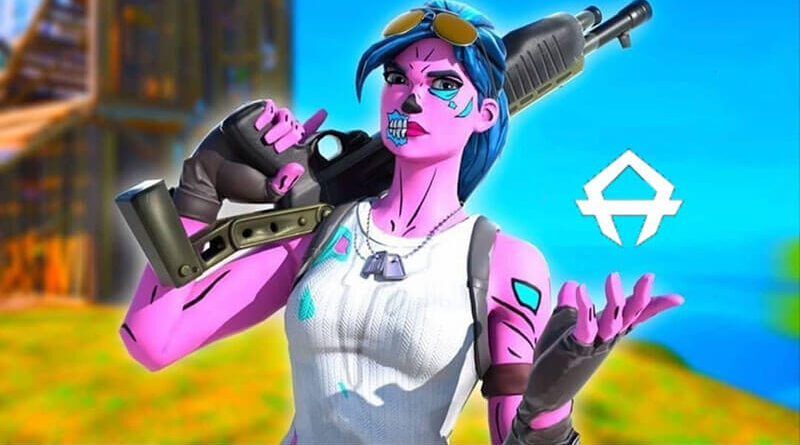 As of 2020, approximately 3.1 billion people are involved in video games.

Video games are becoming more and more popular every day, and in 2020 electronic entertainment fans account for 40% of the world’s population.

This is the result of a video game market survey conducted by DFC Intelligence.

In particular, the report says that as of 2020, approximately 3.1 billion people are involved in video games, which is 40% of the world’s population.

In this case, countries spend the most on games:

According to DFC Intelligence, half of gamers play exclusively on smartphones. In addition, mobile platforms show the largest audience growth. More than half of “mobile gamers” are in Asia (54%), and Europe is the second largest (17%).

However, the most profit is brought by “console”, even if it is only 8% of the audience of video game fans. Total PC gamers gathered 1.5 billion people, but the researchers note that the platform users also play on consoles and smartphones.

It is known that most PC gamers also in China – more than 300 million paying users. India is in second place with its army of about 147 million people, and the third place is shared by Ukraine, Russia and CIS countries with an audience of over 100 million people.

As reported, Fortnite online shooter became the most profitable video game of 2019. It brought its developers, the company Epic Games, $1.8 billion.