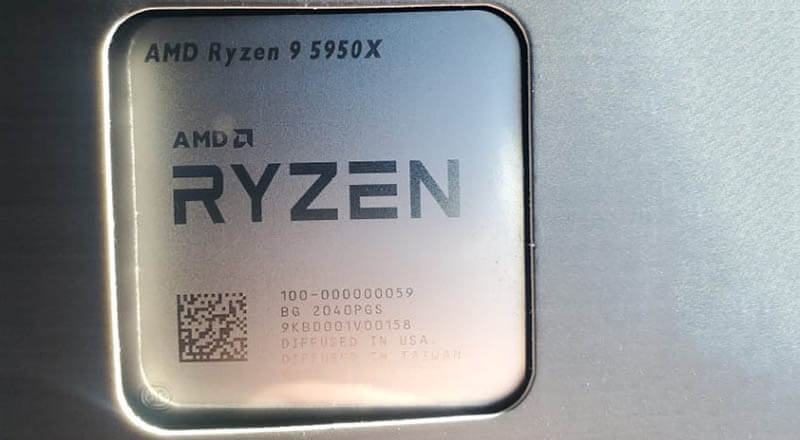 The Ryzen 5000 desktop processors were so successful that few would criticize AMD for expanding the line now. It has been expanded today with two models, multi-core and power efficient.

At the same time, it should be noted, the frequencies are quite on the level, multithreading is preserved, and there is a lot of cache memory. Surely, many would like to buy such CPUs, but AMD has made these novelties available only for OEM-systems assemblers, these processors are not supposed to be on free sale. On the other hand, fresh in the memory is the story with the Ryzen 4000G desktop APU, which also supposedly should not have been available in retail, but a month after the release it was almost everywhere. So bemoan now the impossibility to buy one of these novelties is not necessary – you need to wait for time.

And for sure it will be possible to buy powerful Ryzen Threadripper PRO. AMD says they “will now be available directly to consumers through global retailers, systems integrators, and online stores, with availability expected in March 2021.

We’re talking about three models in the series. Their specifications are presented in the table below: