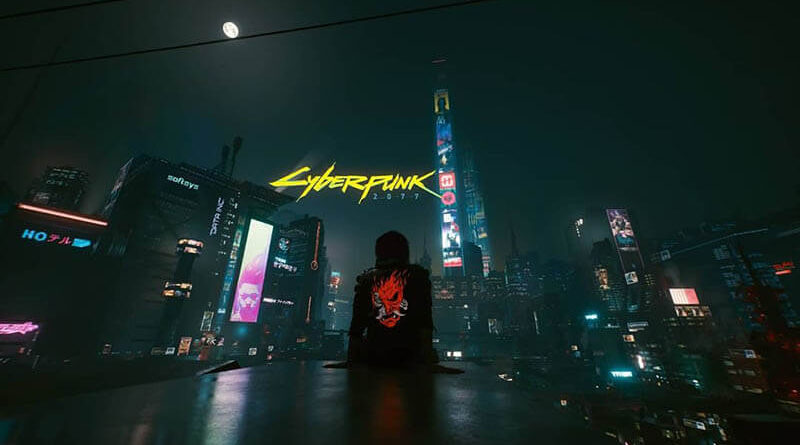 Definitely, it is too early to draw any specific conclusions, but it all comes down to the fact that while CD Projekt will release graphics fixes and other bugs, there will be no one to play the game. GitHyp analysts compare games with different durations: the Witcher takes an average of two to three times longer than Cyberpunk 2077. In addition, even after “losing” almost 80% of the audience, Cyberpunk 2077 now shows more online than the record.

The Witcher 3 for all time. In short, the analyst says only one thing: most people complete a single game in a month. It is worth noting that many have decided to postpone Cyberpunk 2077 until better times, and soon we will see the release of DLC, so CD Projekt still has a chance to save his game, which turned out to be extremely raw and problematic.