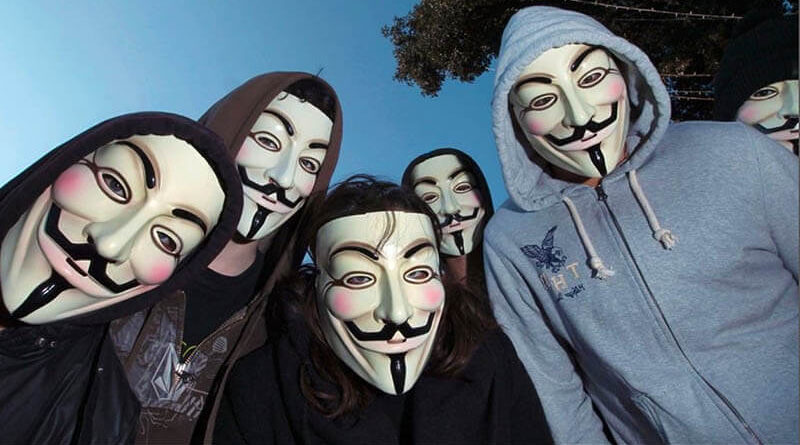 Email addresses and passwords allegedly used by cyber specialists from the Russian Federation were “leaked” to the Net.

Anonymous community said that Russian hackers from Killnet group, who acted against Ukraine and its foreign partners, were hacked. This message appeared on Twitter.

Anonymous representatives claimed that they had hacked and publicly posted e-mail addresses and passwords of Killnet members in order to expose their identities and interfere with their activities. The first thing in the SQL-table dump, created on March 23, 2022, lists online resources, presumably the Killnet targets, among them there are Ukrainian, such as the site of the Odessa city council, Kharkov regional territorial center of recruitment and social support, as well as the “Right sector”.

Below you can see a list of 146 items, probably with personal data of Killnet hackers. It is worth noting that in some cases the passwords almost repeat user names, which is very risky in terms of cybersecurity. Focus checked several “leaked” combinations, trying to log into email accounts with them, but the data was found to be incorrect. However, hackers could have changed passwords after the compromise.

One user checked the table against a database recently stolen from Yandex, a food delivery service, and reported the result in comments on Twitter. One match was found: someone named Vladimir Demidov from Magnitogorsk (a city in the Chelyabinsk region of Russia), with his address and cell phone number listed. Another commenter writes that he was able to use the disclosed data to log into accounts on the social network Facebook.

“Judging by their Facebook accounts, which also use the same email addresses and passwords, many of them are children/teenagers, probably in their early 20s,” he wrote.

The Killnet hackers themselves claim in their Telegram channel that Anonymous published fake data. In three months of work, there were about 10,000 attempts to uncover their identities, but all of them allegedly failed.

It is worth recalling that on May 18 Killnet declared cyber war on 10 countries, including Ukraine. Russian hackers promised to “liquidate” governments and all hacker groups that would oppose them.

On May 21, Anonymous took up the challenge and declared retaliatory war. In one of the affiliated Twitter communities there was a message about hacked Killnet site – now service REG.RU reports that such domain is registered, but the resource itself does not open.

Earlier Cyberknow expert found out which hackers are fighting for Ukraine and Russia in cyber war. In addition to Anonymous, the Ukrainians are supported by 45 government and independent groups from different countries, while Russia is supported by 26 groups. According to the cybersecurity expert, there are many more groups involved in the cyber war, but the balance of power is clearly in favor of Ukraine.