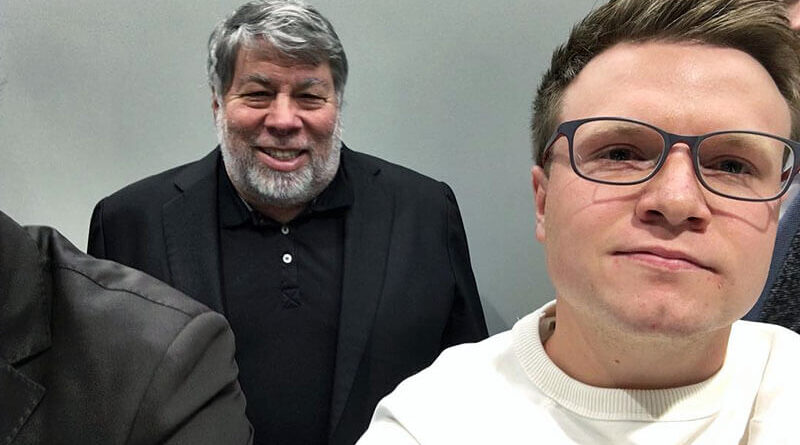 On behalf of Wozniak, users are invited to send bitcoins and get twice as much back.

Apple’s co-founder Steve Wozniak is suing YouTube and Google because fraudsters use his name in their material and companies do not prevent them from doing so. This is reported by CoinDesk.

Wozniak became one of the 18 plaintiffs, who are trying to recover damages from the companies and oblige the video hosting to remove the videotapes with the bitcoins distribution. Their statement says that YouTube has been posting, promoting and directly earning on criminal schemes for several months.

According to them, the damage is “millions of dollars”. The prosecution claims that in addition to Wozniak, such videos include Bill Gates, Ilon Mask and Michael Dell. The plaintiffs accompanied the statement with screenshots showing that the images and videos of Wozniak are used to distribute the bitcoins live. Users are persuaded to send the cryptographic currency to a certain address and are promised to send twice as many in return.

Apple’s co-founder believes that YouTube and Google are violating the right to publicly use its image, promoting fraud and failing to take the necessary measures to protect users from it. The plaintiffs demand that a jury be brought to trial and all profits derived from the illegal activity be taken from the defendants.

The plaintiffs draw a parallel with Twitter, in case of which a quick reaction saved the users from losses. In an unprecedented hacker attack, the accounts of Ilon Mask, Jeff Bezos, Bill Gates, Barack Obama, Joe Biden, Michael Bloomberg, Kanye West, Apple and Uber, Binance and the cryptovoltaic market have been compromised. The top accounts have posted an announcement that the bitcoins sent in will be returned twice as much. In just three hours, the intruders have earned more than $ 100,000. According to one version, behind the break-in may be employees of Twitter, the other – the hacker “Kirk”.