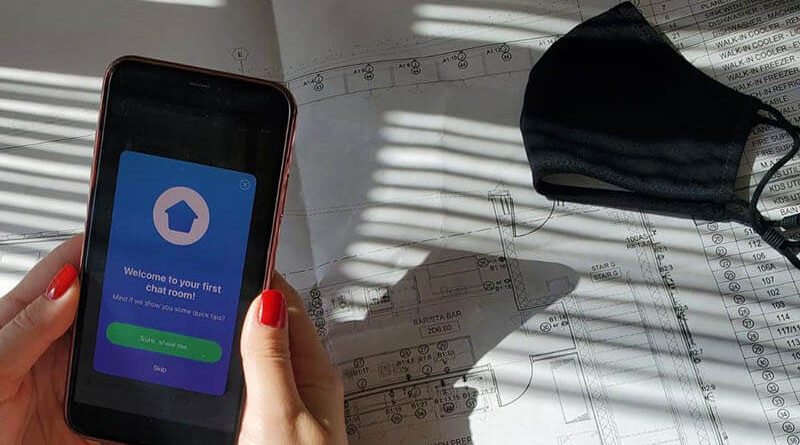 The application promoted meetings, although they are banned in most US states Apple has blocked an application to search for underground parties during the coronavirus pandemic, reports TJournal with reference to The Verge. The publication claims that Vybe Together has positioned itself as an application for organizing such parties and participating in them, using the slogan “Raise a revolt.

Have fun ”(Get your rebel on. Get your party on). The application asked the user to be linked to Instagram and required him to upload photos from the party to Vybe Together. Journalists suggest that this way the service could protect itself from unwanted dissemination of information about the event: a person, having documented participation in an illegal party, is unlikely to talk about it publicly, according to The Verge. Users received information about the venue of the party in two hours and its beginning. According to media reports, the parties were held mainly in the United States. It is unknown whether the service worked in other countries.

Business Insider indicates that the application belongs to a company registered in New York. The publication contacted a representative of Vybe Together on the contact number from the site, and he said that the service is used by several thousand people. He did not give specific figures. However, The Verge believes that the program was not popular: before removing it from the App Store, it had 25 ratings, Instagram had less than a thousand subscribers, and TikTok had less than 150 subscribers (the profile is currently blocked).

The application probably gained popularity after a critical response from The New York Times journalist Taylor Lorenz. She posted on Twitter screenshots from the site Vybe Together and described it as an application for the promotion of “dangerous” parties, which contributed to the spread of such events, writes The Verge.