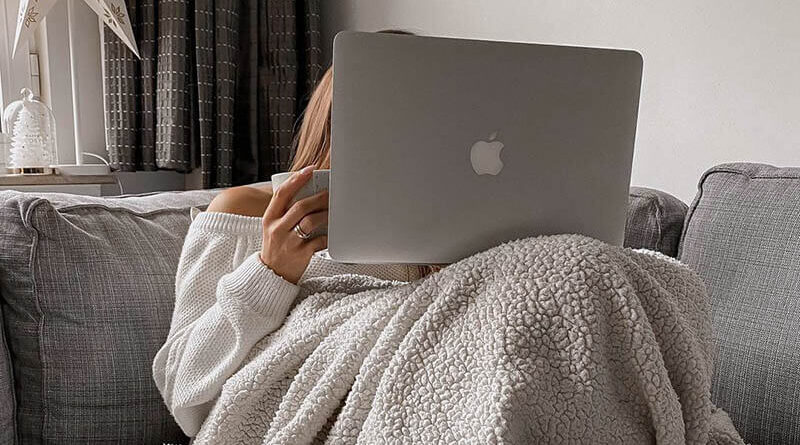 What will be the new laptop from Apple

According to the publication with reference to the famous analyst Ross Young, Apple is developing a 15.5-inch MacBook Air, which can be presented in the spring of 2023. This will be one of the largest Apple laptops of the Air series. As you know, all current MacBook Air models are equipped with 13.6-inch screens.

It is expected that the 15-inch MacBook Air will have a similar design to the 13-inch model. Probably, the laptop will also be equipped with a MagSafe charging port. It is assumed that the laptop will come in two versions with M2 and M2 Po chips. According to media reports, MacBook Air may receive support for ProMotion or mini-LED screen.

It is reported that the smartphone has become more flexible due to the replacement of glass and touch layers that do not fold at all. The gadget itself looks like a combination of iPhone and Galaxy Z Flip.

However, when folded, a gap is formed in the screen. The smartphone has a smaller battery, no wireless charging and only one speaker. The design also loses water resistance. In addition, the modified iOS is also clearly not as optimized for flexible displays as Samsung’s software for the Galaxy Z series.