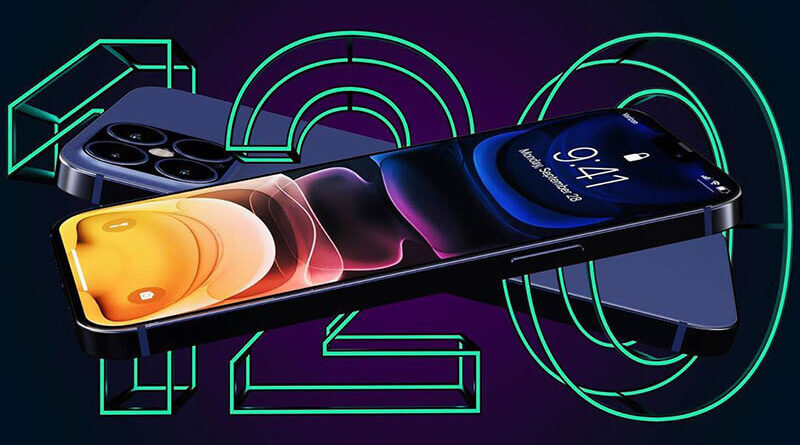 Now rumors have been dispelled by Apple personally. At the time of the announcement of the company’s financial results for the second quarter, a representative of the Kupertinovites said that shipments of iPhone 12 will begin a few weeks later than last year.

For example, in 2019, the iPhone 11 series was introduced in the first half of September, and sales began before the end of September. Thus, we can expect the start of iPhone 12 sales in October.

By the way, Apple is expected to introduce three new smartphones this year: one with 5.4-inch screen, two with 6.1-inch and 6.7-inch. In addition, some of them will have support for 5G, will receive aluminum or steel housings, cameras with multiple modules, OLED-displays, upgraded processors, increased RAM.