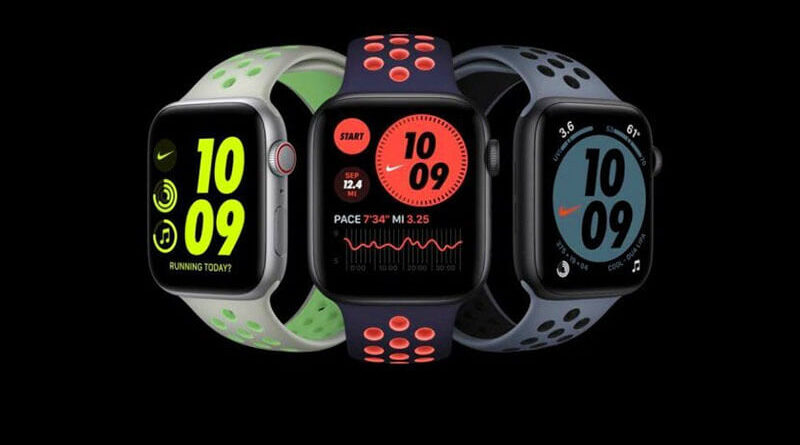 In the U.S. there was a traditional autumn presentation of Time Flies new line of Apple gadgets, which this time was held in online format.

This year, due to the global coronavirus pandemic, Apple held a traditional presentation in video presentation format, breaking several niche records for views. The high-tech corporation presents new products every autumn, and 2020 was no exception.

This year for the first time was not presented a new line of iPhones. Because of the coronavirus Apple faced problems: employees could not make regular business trips to China, delayed delivery of components. Therefore, production of the new ruler began almost a month later than usual, so that to launch in September in Apple were not ready.

The rest of the novelties were presented in a regular manner, and many of them became the most discussed trend on September 15 in social networks. In particular, the company presented the new Apple Watch series 6 with the measurement of oxygen levels in the blood, and they first came out in red and blue colors.

The watches are equipped with a 6 series processor, new dials, inside there is an innovative Apple S6 SoC, which is twenty percent faster than the previous SoC. With the new update, the watchOS 7 will recognize when the user washes his hands and recommend doing it for at least 20 seconds. Also all 6 series watches are equipped with a sensor that checks the oxygen saturation of the user’s body. Apple Watch can be used in many different ways: controlling a smart home, listening to music, watching your heartbeat, tracking your fall.

The 8th generation iPad was also presented: with the A12 Bionic chip. It is faster than the most popular Windows computers and Android tablets. The iPad Air has a new design – rectangular, like the iPad Pro. The screen is 10.9 inches, but without the Face ID – instead of him in the button included TouchID. The button is located on the side of the screen. The iPad Air has a new processor A14 Bionic, which until now has not been in any Apple device.