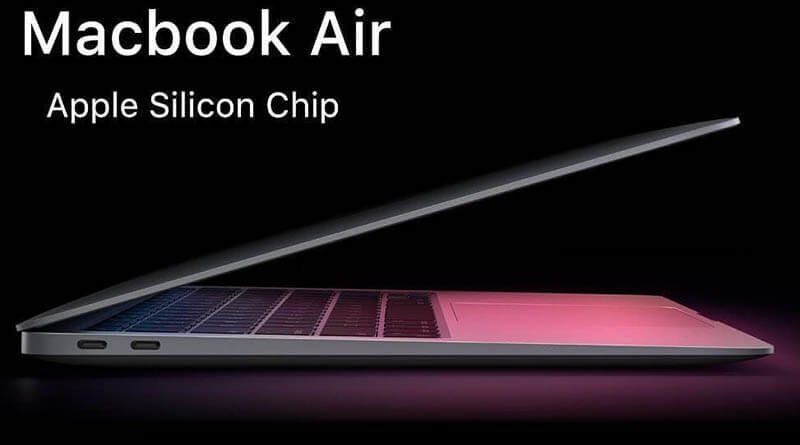 On November 10 the Apple Company held a presentation, where new “apple” notebooks and its proprietary computer processor were presented.

M1 processor is made on 5-nanometer TSMC technology. The processor has 16 billion transistors (more than Apple has ever invested in a chip), 8-core CPU, 8-core GPU and 16-core processor for computing associated with neural networks.

Apple calls it the most powerful chip ever created.

The new MacBook Air was also introduced, making it the company’s first notebook to run on an M1 chip. For him in the U.S. price tag is set at $ 999.

And the highlight was the MacBook Pro. For it is declared 20 hours of work on one charge. “Under the hood” will be installed up to 16 GB of RAM and up to 2 TB of built-in memory. The cost of Pro version of the new MacBook will start at $ 1299.

You can see how the presentation went in the broadcast below.