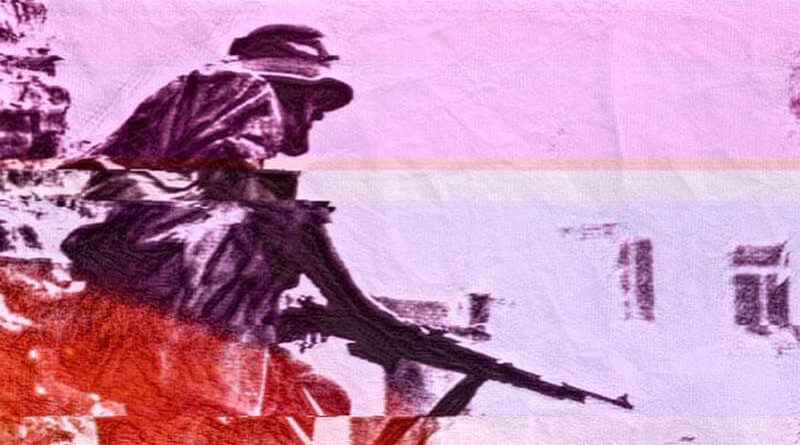 In the light of recent developments in the American political arena, the new development of Stanford University may become extremely popular, while provoking heated discussions about its ethics. Scientists have taught artificial intelligence to recognize people’s political views using any of their photographs.

The basis was a previous development, AI for recognizing the sexual preferences of people in their photos. According to the authors of the algorithm, any group of people who are engaged in one thing, inevitably manifests something like “professional deformation”, writes Scientific Reports.

How the algorithm works Such characteristics can be gestures, postures, facial expressions, reaction to some words and events, other small details, which in most cases go unnoticed. But not for artificial intelligence. Scientists admit that they themselves do not know exactly what details in the images are analyzed by their development. The fact is that artificial intelligence was taught in photos of real people from social networks, from those accounts where the political affiliation of their owners is indicated.

The system compared thousands of pictures of conservatives and liberals, found commonalities in them, formed evaluation criteria, and then began to guess the political views of unknown people. The recognition accuracy reached an astonishing 73 percent overall and 71 percent when comparing outwardly similar individuals.