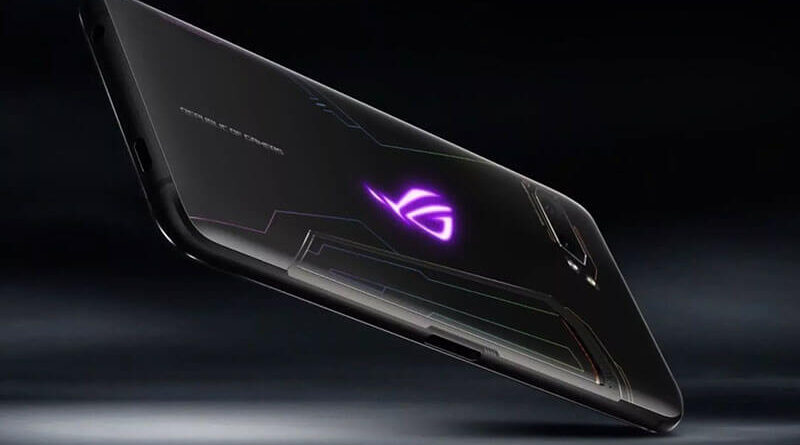 Segment of gaming smartphones for some reason gradually came to naught, despite the fact that in today’s mobile industry is clearly enough to emphasize the various game features of certain productive models among a wide range of manufacturers. And today there is more or less proven information that the company ASUS soon intends to announce and fully present its third iteration of a gaming smartphone called ASUS ROG Phone 3, which should become if not a conceptual improvement of the previous models, then at least a collection of all the best that the company has offered before.

It is worth noting the fact that on the part of many other competitors ASUS in the face of LG and Lenovo continues to stand lull, as all of them only have to present their devices at closed shows, while ASUS is soon preparing to demonstrate a new gaming mobile solution to the world. So far, little is known about the real technical characteristics of the new ASUS ROG Phone 3, except perhaps the battery – it will be presented in the format of a fairly capacious can for as much as 6000 mAh, although a similar indicator is present in the current generation of Phone 2.

However, ASUS representatives also hinted that the new gaming smartphone will have an improved internal cooling system AeroActive Cooler and TwinViewDock, not to mention several recycled and twisted Kunai controllers, without which ROG Phone would never be considered a full-fledged gaming smartphone for a variety of scenarios of its use.

At this point in time, it is too early to talk about the final decision of ASUS in the direction of development of its gaming smartphones as such, because, given the current market trend in this segment of devices, we can assume that in the near future, such devices will decline in its popularity even more. That is why we have to wait for the final release of the presented smartphone and its accessories.