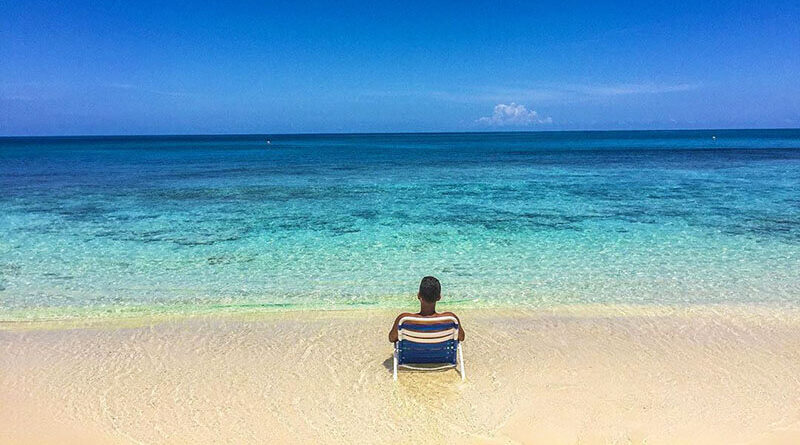 The smart ones learn from other people’s mistakes. People have told us what they regret the most in life. What actions, behavior and thoughts have led to hurtful mistakes? The biggest regret in life that people want to avoid. In one forum, people shared their regrets. Which rake is best to avoid? What would they change if they were young again? The greatest regret is Shyness and cowardice. I was too unsure of myself for many years that I missed many opportunities.

I was in a toxic relationship where I’d been unhappy for a long time. I had to chop them up as fast as I could. I’d like to take education more seriously than I did at the time. I didn’t care back then, and now I’m having a lot of trouble with it. Lost a lot of opportunities to find friends and a girlfriend because I played on the computer. Rarely left home when it was necessary to relax, absorb feelings, get emotions and travel more.

Always in bad shape and ashamed to undress on the beach. Only after 30 years did he start playing sports and made the body of his dreams. He didn’t defend his interests enough. Too worried about someone else’s opinion and what other people would think. Spent too little time with his family before he lost them. But it’s not time to go back. I would like to take more risks in life and grab opportunities, rather than cowardly fear everything. Wasn’t picky about his friends. They dragged me down for a long time until I got rid of them. Friends should be the ones you’re good with on the way. Was angry with people who were close to me. Sorry I didn’t learn a foreign language well at school and university. I rarely met the opposite sex and I was afraid of him. I should have been braver.

I drank too much, smoked too much and walked too much. It ruined my health. As an adult, I regretted it a lot when the problems started. I believed in insults and other people’s opinions. Too close to my heart, which had a negative impact on my self-esteem and future life. Less partying, drinking, partying, and wasting time. He was fat and he felt sorry for himself all the time. Now I’m gradually losing weight. But I’m sorry that I spent a lot of time realizing my problem. I was too worried about problems and risks that never happened.

I was too young, arrogant and stupid. I missed the love of my life chasing all kinds of women and entertainment. And now I regret it the most. I boasted too much in my youth, hoping to impress people. Usually everybody wants to work more and study well, but I would like to rest more and walk more in my youth. From a young age I only worked that I did not know the joy of normal life. I feel like I’ve missed everything.

You’ll never see many classmates and classmates again after graduation. Your friends will dissolve and scatter around the world. I’m sorry for the lost friendship and for not trying to support it. Missed a lot of good and great girls chasing dubious chicks. I should have been smarter not to throw myself at people I should have stayed away from. And the good girls are gone irrevocably. In my youth, I worried too much, got depressed and angry at the world. I didn’t enjoy life much and I wasn’t happy enough. Now I would be more smiling, cheerful, optimistic, and cheerful.

All the people in the forum have different regrets. But there’s one thing everyone has in common. All responsible people wanted to be more irresponsible, and all irresponsible people wanted to be more responsible. In life, the balance is important, which is so hard to find. The greatest regret in life is everyone’s own. Now answer two questions: What do you regret the most in your life? And what mistake are you making now? What if you think about it well?