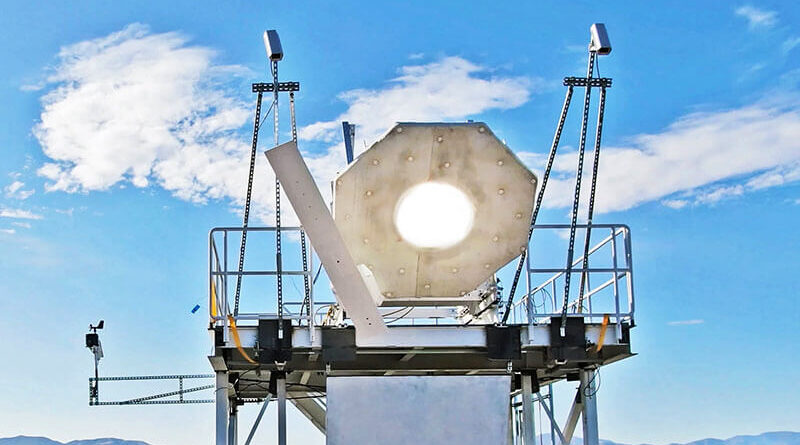 Heavy industry – steel mills, petrochemical plants and cement producers – finds it difficult to give up fossil fuels because they require extremely high temperatures for production. It is no wonder that one fifth of the world’s carbon dioxide emissions are caused by it.

Startup Heliogen, funded, among others, by the Bill Gates Foundation, has developed a unique method of sunlight concentration. To date, the technology already allows to achieve temperatures above 1000 degrees Celsius, and in the near future, this figure is planned to increase to 1500 degrees Celsius, which is more than enough to ensure that the heavy industry will be able to at least partially abandon the burning of coal or gas, writes Ars Technica.

“Modern heliothermal plants can produce up to 565 degrees Celsius, which is not enough for heavy industry. The technology developed by Heliogen is designed to correct this deficiency; being able to replace fuel combustion, it will significantly reduce carbon dioxide emissions from various industrial processes,” the startup says, adding that they are aware that their solution will not be able to generate enough heat 24 hours a day, but indicate that its capabilities are sufficient to reduce the emission of carbon dioxide by industrial enterprises at least half.

It is argued that the breakthrough was achieved by combining advanced software and machine vision with ultra-precise control technology for mirrors reflecting the sun’s rays.

The technical details of Heliogen’s invention are not disclosed, but it can be assumed that the system uses cameras to record the position of the mirrors and constantly adjust it to maintain the most concentrated beam. As with other heliothermal stations, the beam focuses on a vessel with a heat-intensive agent such as salt.

Curiously, the potential application of Heliogen technology is not limited to heavy industry: for example, the use of temperatures around 1,500 degrees Celsius will also allow thermo-chemical decomposition of water into hydrogen and oxygen on an industrial scale to further use “produced in an absolutely environmentally friendly way” H2 as a fuel in a variety of areas – from cars to energy-intensive mechanisms – added in the startup.

As for the cost of the Heliogen solution, no specific figures are given by the engineers. All they point out is that the heat generated by their heliothermal plants will “cost half as much as that generated by fossil fuels”.