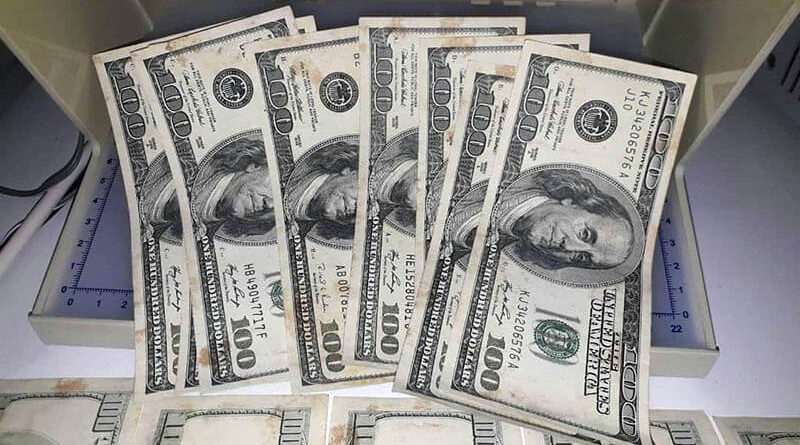 Analysts at AlixPartners have calculated the global automotive industry’s losses from a global shortage of semiconductor chips. As writes CNBC, only this year, the car industry risks to lose $110 billion in revenues. And production will decline by 3.9 million cars.

Meanwhile, back in January, AlixPartners predicted a $60.6 billion drop in revenue and a 2.2 million car production decline.

“The pandemic chip crisis has been exacerbated by events that are usually just bumps in the road for the automotive industry, such as a fire at a key chip plant (we are talking about the Renesas plant near Tokyo – ed.), severe weather in Texas and a drought in Taiwan,” explained a company representative.

Key market players have already started to cut production. For example, Japan’s Nissan will produce half a million fewer cars this year than it had planned. Similar measures can be taken by competitors: Ford, Volkswagen and Stellantis have also warned that their production lines could be hit by the semiconductor crisis.

As experts suggested IHS Markit, because of the lack of semiconductors in the first quarter will be delayed production of about a million cars around the world, and the auto industry demand for chips will not be fully satisfied until the second half of 2021. The consulting firm Forrester believes the shortage could extend into 2023.

Chips are used in almost everything in today’s cars, from engine management systems to driver assistance systems. But the automobile industry is not a priority customer, and the new semiconductors go primarily to manufacturers of smartphones, game consoles and other consumer electronics.