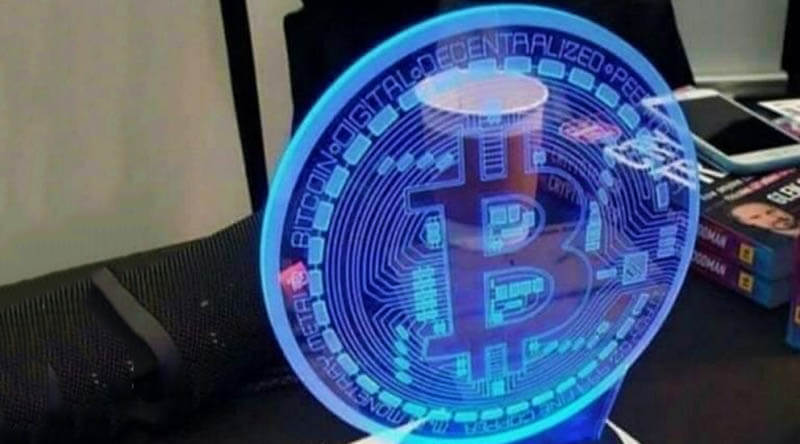 Bitcoin could collapse to $46,000 per coin. Such a correction would take place under the influence of speculators and investors in a race to partially lock in profits. According to CoinDesk, the first cryptocurrency is valued at $58,562.50.

“In the second week of April, bitcoin is arriving at historic highs. Many traders and investors argue about the outlook for the asset. But the important fact remains that there is interest in the crypto market. This means that there will be volatility. From our point of view, with the support of technical analysis, below the level of $57,000 per coin bitcoin can go to $46,000 per coin. This correction will take place under the influence of speculators and investors in a race to partially lock in profits,” said the expert.

According to him, of the news that still maintains interest in the crypto market, it is worth noting Switzerland, for example, where you can already pay taxes with cryptocurrency. It can be bought in bitcoin machines at train stations or in department stores across the country. In Ukraine, in turn, officials have declared $3 billion worth of bitcoins. That is, among the drivers for the crypto market remain the verbal and actual actions of various financial institutions to adopt bitcoin.

“All of them are mostly optimistic, but because of the technical picture, we understand that there should be profit taking before new rapid purchases begin. That is, in the medium term, we do not deny the growth of bitcoin to the level of $68000-74000-80000 per coin,” notes Kovalchuk.

But for such jump to take place, the market participants should gain positions. And it will happen after the price correction down in April 2021.

To recap, traders lost more than $1 billion a day on transactions in bitcoin, Ethereum and XRP. The largest liquidation occurred in the bitcoin pair and amounted to $10 million.