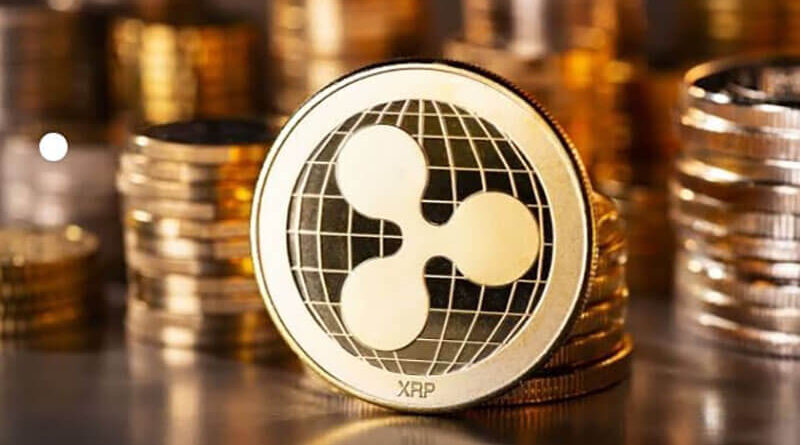 Ripple aims to go beyond cross-border transfers and “become Amazon in the world of cryptocurrencies.” This was stated in an interview with the Financial Times by the head of the company Brad Garlinghouse.“Amazon started out as a bookseller, we started out with payments. In two years, you will realize that Ripple is the same payments as Amazon is – books, ”Garlinghouse said.For the past five years, Ripple has focused on promoting the XRP token. Garlinghouse made it clear that he intends to reduce the company’s dependence on regular coin sales.“We are capitalists. We have a lot of XRP. Am I worried about its dynamics? Undoubtedly, ”he added.

Ripple chief developer Ethan Bear said the company plans to move from “issuing checks to writing code.” In other words, promote the creation of new applications on the Ripple network.A fintech startup has already started building a toolbox for developers. It aims to expand the use cases of technology. This is supposed to create the prerequisites for Ripple to take on the features of Amazon with its wide range of product categories.Garlinghouse noted that the decision to create a developer toolkit was an extension of the company’s strategy, not a change.The company previously focused on making grants through its Xpring Foundation. According to media reports, by the end of 2019, Ripple had invested over $ 500 million in various applications, mainly in XRP. Of these, $ 260 million was received by Coil, a platform for monetizing web content, which, a year later, could not reach serious turnover. Other projects cannot boast of this either.

The Financial Times notes that the benchmark taken by Ripple is so far more a desire than an opportunity to overcome the company’s current growth limits. The company does not yet have a popular application with a wide audience that could be interested in other services.Some experts believe that limits the room for maneuver and the company’s focus on traditional financial institutions.“In the crypto world, they [Ripple] are hated because they are trying to get closer to banks,” said TechCrunch founder Michael Arrington.Earlier, the head of Ripple Brad Garlinghouse admitted the possibility of an initial public offering by the company. The implementation of these plans may be negatively affected by the intention of two Ripple investors to completely get rid of their shares. As reported, they are ready to sell them at a discount of 30-40%.