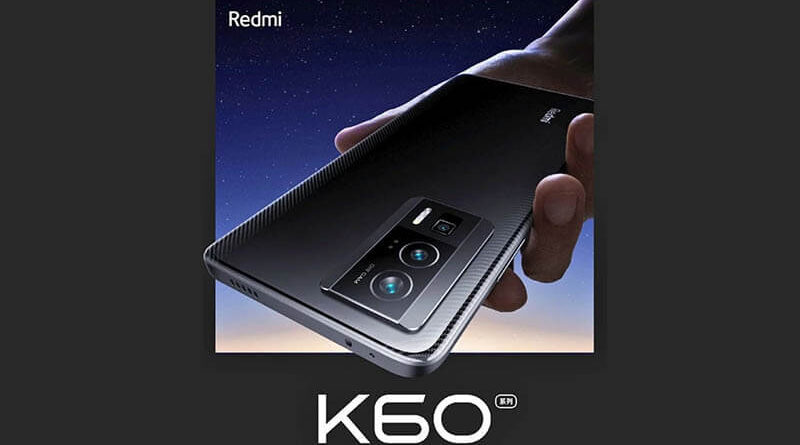 The flagship smartphone Redmi K60 Pro will be equipped with a screen with 2K resolution.

Xiaomi announced that the senior model in the Redmi K60 line will receive an AMOLED matrix, the peak brightness of which will reach 1400 nits. Due to the high 2K resolution, the pixel density on the screen will reach 526 pixels per inch. At the same time, in the flagship model Xiaomi 13, this figure reaches only 414 pixels due to FullHD resolution. All things considered, the Redmi K60 Pro will get a 6.7-inch flat screen.

At the same time, Xiaomi also announced that the display will get a 1920Hz PWM frequency, support for Dolby Vision, DCI-P3 color space and HDR10+.

The company also confirmed that the Redmi K60E, K60 and K60 Pro will be powered by MediaTek Dimensity 8200, Qualcomm Snapdragon 8 Plus Gen 1 and 8 Gen 2 processors respectively.

The presentation of the Redmi K60 line and other Xiaomi gadgets will take place on December 27 in China. The appearance of new products on the global market is not reported.