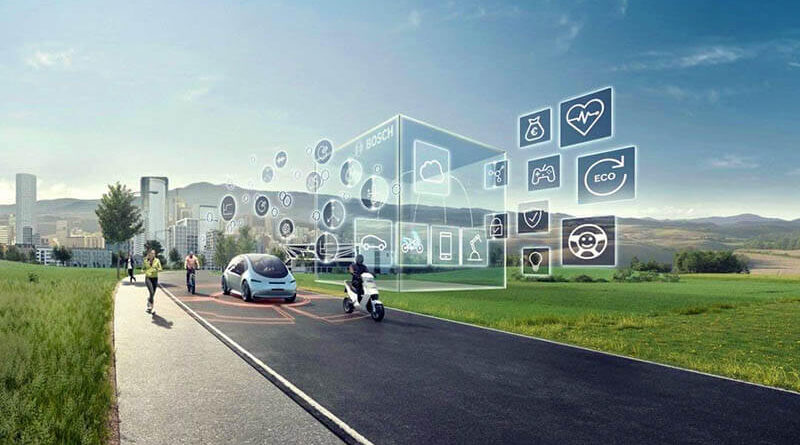 More than 100 designs for a new flight helmet for the U.S. Air Force crew have been submitted, but only one is the winner. The helmet is almost half the weight of its predecessor and can be adjusted with one hand

The U.S. Air Force has selected California-based LIFT Airborne Technologies to continue the development of a new helmet designed for aircrew in the future.

More than 100 designs were submitted; but there is only one winner. To incorporate the most advanced technological innovations into the helmet, the U.S. Air Force tasked non-traditional defense companies with development.

The project was launched through AFWERX, an innovation arm of the Air Force that works with teams in different areas and uses competition to find the best and most innovative solutions. The U.S. Air Force has also encountered other problems, such as long-term neck and back injuries faced by flight crews, and has found links to increased helmet use.

Modern device upgrades on older helmet designs alter the helmet’s center of gravity, which has a significant impact when the pilot is faced with gravitational forces that are six or even nine times greater than normal. In addition, the demographics of the Air Force have changed, with a large number of female pilots being accepted into the military.

A study conducted in 2020 found that female pilots were more suited to a smaller helmet. The Air Combat Command initiated a search for the next generation helmet, which was also aimed at increasing the longevity of the pilot.

They did not forget about Belarus

Restrictions also affected Belarus – Canada has banned the export of advanced technologies and goods that can be used in the production of weapons, as well as the export and import of luxury items.