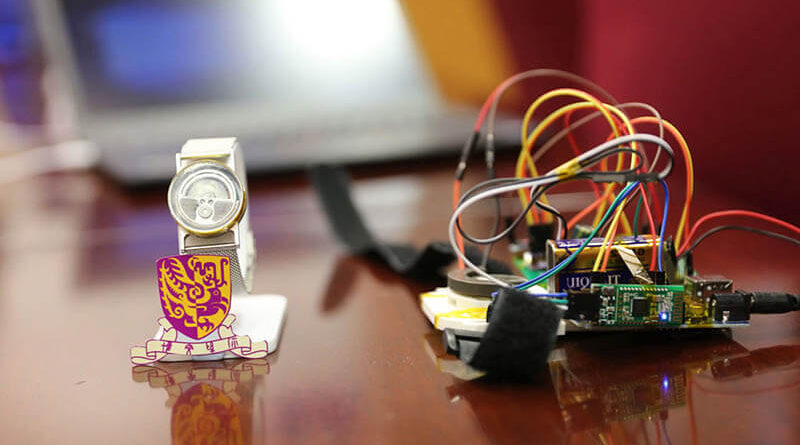 Many models of mechanical wristwatches are equipped with an automatic winding function – unlike the wearable electronics, they do not need to constantly recharge the battery. Soon, smart models will be able to get a useful self-charging function – a new technology allows you to use as a “power supply” of the gadget owner’s hand movement.

In the laboratory of the Chinese University of Hong Kong (CUHK), researchers created a compact generator capable of collecting energy generated by the movement. The device consists of less than 10 components, including a special drive to convert kinetic energy into electrical current. The invention is tested on a mechanism that simulates the human hand.

One of the main challenges facing the engineers was the high energy consumption of smart clocks compared to mechanical models – the activity of the average user to charge the gadget was not enough. To solve this problem, the researchers included a magnetic component in the design, which, they said, can “increase” the frequency of movement of the owner.

“The energy produced by the new generator is ten times more than that of similar products on the market”, – said one of the research group participants.

According to the developers’ assurances, after entering the market the generator can be widely distributed due to its low cost – about $13. The date of the commercial version of the original device is still unknown.