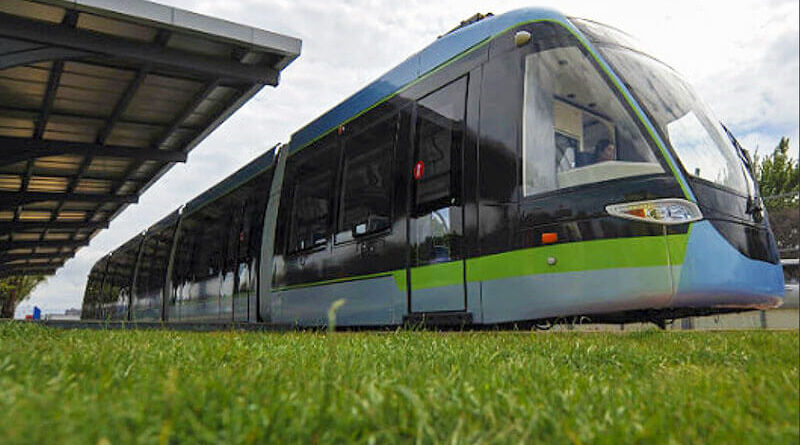 This is reported by the Xinhua News Agency.

It is reported that the train receives electricity from the supercapacitors installed in it, and on one 30-second charge during the stop can travel 5 km.

“A train with seven wagons can carry up to 500 people and move at a maximum speed of 70 km/h”, – shared the manager of the research and development department of the city railway system of Ne Wenbin company.

According to him, the streetcar is also equipped with an autonomous driving system.

The new low-floor streetcar will be used on the line at Changshui Kunming International Airport in Yunnan Province in southwest China.

Zhuzhou Locomotive Company CRRC in 2012 was the first in the world to apply energy storage technology using supercapacitors in light rail vehicles, which provided environmentally friendly and intelligent solutions in transportation.