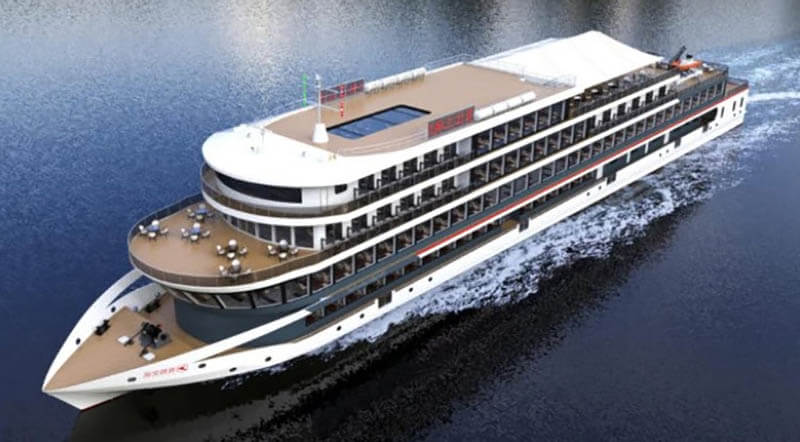 Several well-known Chinese corporations have already started building a ship called Yangtze River Three Gorges No. 1. 1. This was reported by journalists of the ChTechPost portal, which refers to the data of Contemporary Amperex Corporation.

CALT Corporation is one of the largest, in the territory of the Celestial Empire, the manufacturer of fuel cells and lithium-ion batteries. Representatives of the corporation began building the new innovative ship together with employees of China Yangtze Power and Hubei Yichang.

The new ship will receive several batteries of the CALT company, their total capacity is 7.5 MW. In order to understand the capacity of the batteries, it is worth recalling that about the same total of 100 electric cars will be available.

With the new technology ship, passengers can travel much faster than before. This ship can accommodate up to 1,300 people, including the ship’s crew. Chinese corporations began working on the project 2 years ago, but only now have they decided to start construction. It is known that the ship may be launched next summer, while commissioning is scheduled for autumn 2021. This is an innovative vessel which has no analogues.