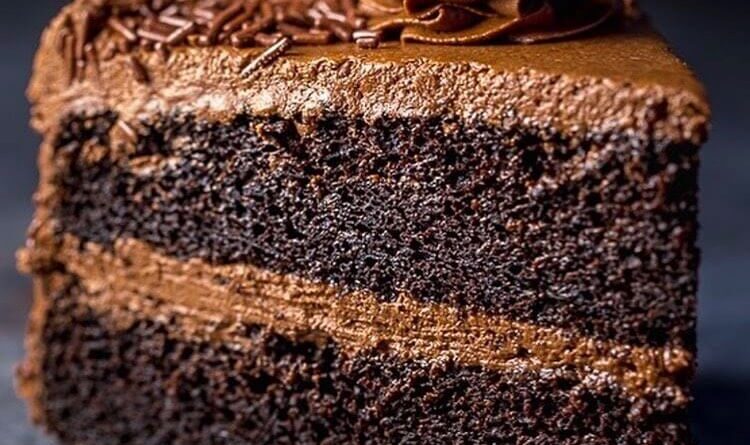 On World Chocolate Day, the whole truth about “sweet antidepressant.”

Chocolate is the most popular dessert in the world. Annually, customers spend $7 billion on this dessert, and its sales peak is in late autumn. Researchers sometimes attribute magic and healing properties to this product, and then frighten the “shockers” with unpleasant side effects. ELLE asked Ksenia Selezneva, gastroenterologist at the Nutrition Research Institute of the Russian Academy of Medical Sciences, to tell the whole truth about “sweet antidepressant”. The harm and benefit of chocolate is in our review.

There are several basic varieties of chocolate. Bitter chocolate is made from cocoa butter, grated cocoa and powdered sugar. The benefits of bitter chocolate are significant – not everyone tastes like it, but it is considered the most harmless dessert as it contains at least sugar and has no cream or milk. Milk chocolate is more loving: sweeter and calorie than bitter. Ingredients for milk chocolate include cocoa grated (but in much smaller quantities than bitter), sugar, cocoa butter, cream or milk. Unscrupulous producers add soybeans to chocolate, which has a noticeable effect on the taste and quality of the product.

So make sure you pay attention to the composition of the chocolate – soybeans should not be in it. Another popular variety is white chocolate. What distinguishes it from milk chocolate is the absence of grated cocoa in its composition. The harm to white chocolate is insignificant – this type of sweet is not as useful as others due to its high sugar content and various additives.

High-quality chocolate should crunch and not crumble, stick to your teeth or melt in your hands.

There is a lot of speculation about the benefits and harm of chocolate. Those who are obsessed with the idea of weight loss usually cross it off the list of permitted products in the first place. But this strict approach is not entirely justified – a reasonable consumption of chocolate will not harm your body.

Do not deny yourself a favorite treat, but try to limit its consumption to 30 grams per day. It is best to delight yourself with a chocolate dessert in the first half of the day – until the exchange process slows down.

The Swiss are the main chocolate lovers in the world: on average, they eat about ten kilograms of chocolate a year.

Abuse of chocolate is dangerous: the shock dose of sugar dramatically increases blood glucose levels, which can lead to serious disruption of carbohydrate metabolism. So it is better not to absorb chocolate in bars – try to enjoy small portions as well.

Chocolate has aphrodisiac properties due to its many active chemical antidepressants such as caffeine, theobromine and phenyethylamine.

There is a widespread belief that chocolate improves the mood – and it really does. The body reacts to a sweet treat with the increased production of happiness hormones (serotonin) and endorphins (which relieve psychological tension and pain). The main thing is to prevent an overdose of this antidepressant: it is unlikely that you will be pleased with the extra kilograms purchased after chocolate therapy.

It is important to remember that chocolate (both bitter and milk) contains theobromine, an alkaloid that has an exciting effect on the nervous system. Excess intake of this substance into the body is undesirable.

Cocoa trees may have a growth time of up to 200 years, but the fruiting period is only 25 years.

A chocolate diet is not the best way to stay in shape. By limiting your diet to simple carbohydrates and fats and by eliminating enough proteins, dietary fibres and minerals, you are putting a dangerous strain on the pancreas. Instead of conducting such questionable health experiments, include a small amount of chocolate in a balanced diet as a pleasant bonus.