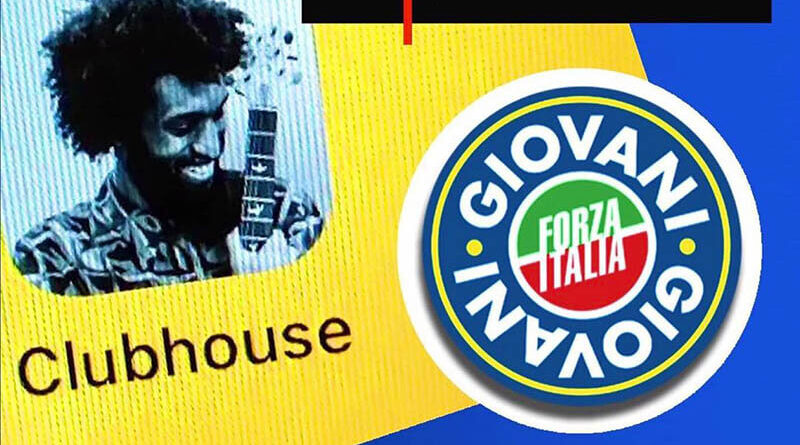 More and more celebrities are joining the new social network

Audio and exclusivity A new app called Clubhouse has conquered social media circles. It is available on the Apple platform. The project was developed back in 2020, but gained attention after a recent appearance on it by the CEO of Tesla and SpaceX, Ilon Musk. The new app, which allows people to gather in audio chats to discuss various topics, has been downloaded almost four million times in the last month alone. The basis of the social network is audio chat. After logging into the app, users have access to so-called rooms where they can hold dialogues and conversations with other members of the social network.

Communication takes place like a conference. Each room has moderators, speakers and listeners. Moderators control who gets to speak, although listeners can “raise their hand” to speak. When you join the social network, you choose topics of interest, such as technology, books, business, or health. The more information you give the app about your interests, the more conversation rooms and people the app will recommend to you. The main nuance is that the user will have to join the conversation in real time, as conversations are not saved. In addition, you can only get into Clubhouse by an invitation from someone already in the social network.

The invitations have become so popular that they’re being sold on eBay for $89. According to Business Today, so far Clubhouse is only available to iPhone users, but the creators promise to expand to Android as well. Security in question According to the Stanford Internet Observatory (SIO), Clubhouse has been found to have certain flaws, making it vulnerable to spying by the Chinese government.

According to The New York Times, Clubhouse has struggled with growing complaints about harassment, misinformation and privacy. In one incident last month, for example, a user promoted conspiracy theories about coronavirus vaccines and discouraged people from getting vaccinated, leading to harassment of a female doctor. This month, German and Italian regulators publicly questioned whether Clubhouse’s data practices comply with European data protection laws. And China blocked the app after it surfaced political talk outside the country’s tight control of the Internet.