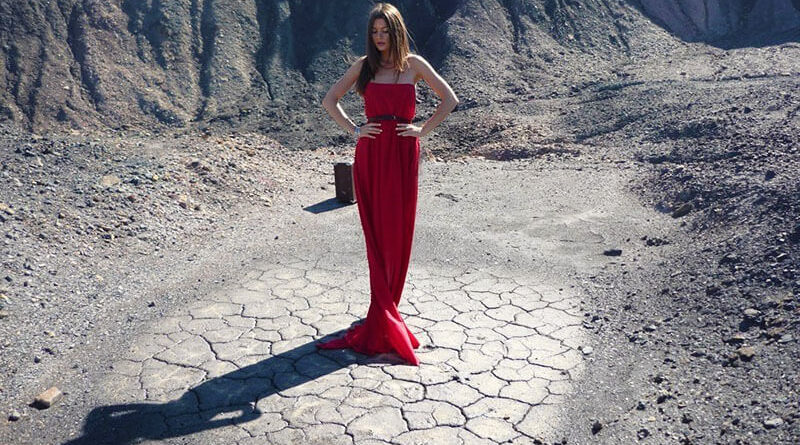 The question of preventing unplanned pregnancy arises for almost every couple living a sexual life. There are so many of them, but the readiness for the establishment of offspring comes only with time, because, no matter how you turn it, and the step is serious and responsible. But for some reason it happened that most men do not consider it necessary to take care of pregnancy prevention, shifting this heavy burden on the fragile shoulders of women.

Indeed, because men do not get pregnant, perhaps that is why they do not care much about the consequences that can be experienced by the female body in case of unprotected intercourse.

For many years, all the medicine of this industry has concentrated all its strength and attention on contraceptives for women, explaining it by the fact that to fight with a single egg once in 28 days is much easier than with a million sperm army, which is produced daily by the male body.

At the same time, it is very difficult to predict how effective a particular method will be, because it is enough to miss only one sperm out of a million existing, and it will be enough to fertilize a female egg. But recently, medicine has made a step in this area, inventing new tools and methods to avoid unwanted pregnancy.

What are the methods of contraception for men?

By natural methods we mean methods that allow us to avoid pregnancy, but they do not require the use of any additional contraceptives and means. The irreproachable advantage of such methods is their free of charge, but sometimes it is not a moment to save money on.

Interrupted intercourse. If you believe the statistics, then every fourth or even third man is happy to use such a method, which consists in removing the male genitalia from the vagina before the moment of ejaculation. This method has a low efficiency index – only about 70%, which, in fact, makes every third intercourse dangerous, because a small amount of semen can be released at the beginning of intercourse, which is sometimes not controlled by the man. This method, of course, has its advantages – it does not cause much harm to the body and does not require constant use of some aids. But there will be much more drawbacks: the possibility of contracting infectious and other sexual diseases, which is very important especially for those men and women who do not have a permanent partner. It is believed that over time, the constant use of this method leads to a decrease in sexual desire, requires from a man constant concentration and a certain tension during intercourse.

“Hot scrotum”. An ancient Japanese method, which involves temporary sterilization of a man, which is achieved by increasing the temperature in the scrotum. Usually, this effect can be achieved by using a hot bath at 46.6° for 45 minutes every day. This constant overheating of the testicles leads to impaired sperm production, which in turn leads to temporary sterility of the man, but the effectiveness of this method is not so high that it can be used as a basic contraceptive.

At this moment we will talk about the two most famous and widely used methods, which, despite the innovations and inventions of scientists in the field of contraception, are very popular among men.

We will naturally talk about the use of condoms, which are an ideal way to prevent unwanted pregnancy.

In addition, the undeniable advantage of such means is their ability to protect against infectious and other sexually transmitted diseases.

Condoms are made of high quality and ultra-fine latex, which does not miss sperm; they can be presented in various shapes, sizes, colors and even flavors. Such products are easy to buy in any pharmacy or store, which also increases their popularity among men.

But, as in any other means of contraception, there are risks: the efficiency of use is about 85-97%, rather than the declared 99%.

This is due to the possibility of accidental damage to latex – teeth, nails or other external objects, slipping of the condom during intercourse, tears, which may occur due to improper use of the product.

Sometimes men or women are allergic to latex, which leads to unpleasant feelings and discomfort. But, one way or another, condoms remain the main means of contraception among men, because besides allergies they have no other side effects, and under ideal conditions of use they protect by 99%.

This method seems to be a surgical intervention, which, of course, immediately causes some discomfort. The process itself is the intersection of ejaculate flows, which literally affects the sexual desire and potency of a man.

The efficiency of this procedure reaches 99%, and 2-3 months after it the man becomes sterile.

Naturally, this option suits not everyone, so the method is quite radical, and, according to the law, is available only to those men who have reached the age of 35 years and have at least two children. Of course, most men are very skeptical about this method; moreover, it does not protect against various sexual infections.

For a long time such means existed solely for the female body, but just a few years ago, Israeli scientists have solved this problem – was developed the first male oral contraceptive, which will need to drink only once every three months to suppress the sperm.

Of course, such pills are not yet in mass production, they are now undergoing multiple tests, which still confirm their effectiveness: 100%. Israeli scientists claim that they are absolutely harmless, if you stop using them, then literally after a short period of time is restored to normal sexual function of men.

But, no matter how cool, any birth control pills – these are hormonal drugs with which you should be more careful, because with hormones jokes are bad. In any case, it may take more than one year before the appearance of such drugs in the mass and wide trade.