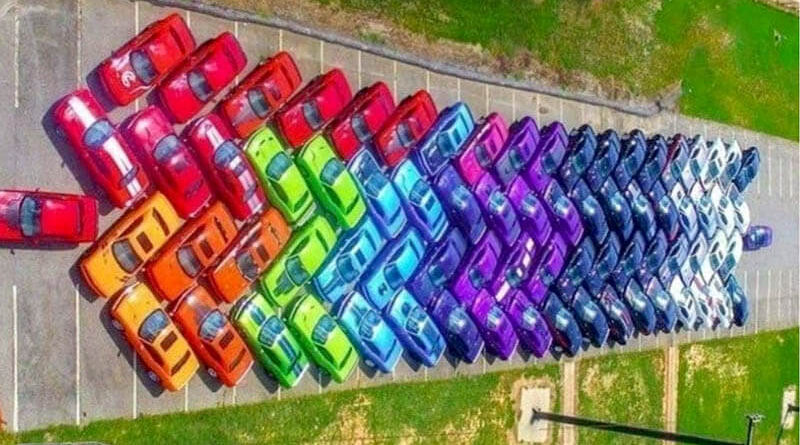 In the end the presenter declares that eggs were boiled.

A kiss or a bite?

Everybody can participate in the contest. Everyone is lined up in a row, or stay at the table – how convenient it is. The first guest says that he likes or dislikes the neighbor. This is what the other participants do.

Then, the host asks to kiss the part he likes in the neighbor and to bite the part he doesn’t like.

Spoon on a leg

Two inverted stools are installed in the center of the hall. Two participants are blindfolded and handed over a spoon. Then each of the participants should turn around their axis and by a signal put a spoon on the stool leg. Who will succeed, the one who won.

All participants become a circle. In the center of the circle there is a presenter. Participants come up with a song that they will sing by driving a round dance. After the song is over round dance stops. The one who stayed in front of the presenter, is a candidate for a kiss.

But this is not all, because it is necessary to find out the question of compatibility. The leader and the participant become the back to each other. At the signal, they turn their head in any direction. If they turn in the same direction, they kiss. If they are in different directions, they are not.

Dancing on a wild beach

Participants are separated into pairs. The host announces that the action takes place on a wild beach and all naked. Therefore, all are issued discs to cover intimate places. A girl – three records each, men – one.

Holding the discs in intimate places, couples should dance. For this purpose, they are pressed against each other. Couples who will hold the whole dance in this state, receive prizes.

All participants are divided into pairs. One representative of the pair wears gloves and blindfolded. The task of this participant is to feel his partner and guess who is in front of him. If he guesses, he receives a prize. If not, the pair is considered a loser.

Give me your slipper

One of the guests climbs under the table and takes off someone’s shoes, then puts them on and takes them off again, but already from another guest. The guests should not show their feelings at the same time. If it becomes clear on someone’s face that the shoes are taken off from him, he leaves the table.

Read the thoughts of others

One participant is covered with a blanket, while others puzzle out a thing on it and write it down on paper. Sitting in the blanket should guess which thing is riddled. If he guesses, the game continues, if not, he should remove this thing from himself.

The contest is similar to an ordinary game of checkers, but instead of checkers are used glasses with vodka and cognac. There are two people playing. The one who beats a “checker” drinks the content of the glass.

For the contest you will need a deck of cards and a bottle of a drink. A deck of cards is placed on the bottle. The task of each participant is to blow off several cards from the top. The one who blows off the last card takes the bottle.