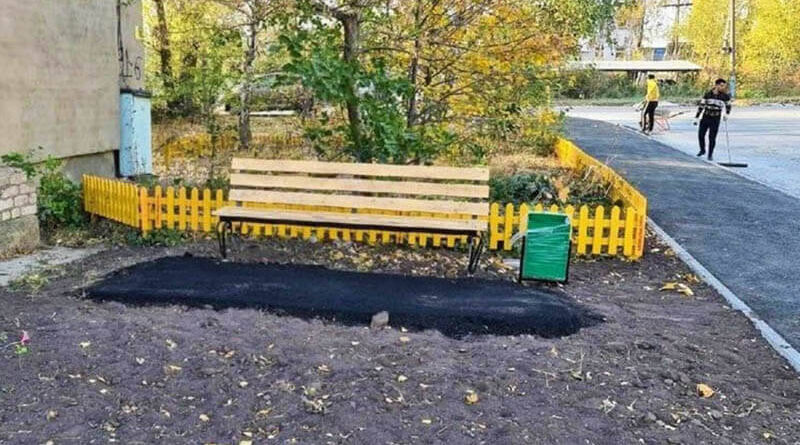 Who without a glass at the table,We will take everyone on board.You do not drink with us today,And tomorrow you will sell your homeland!

Everyone says divine toasts, beautiful words and a lot of wishes. But I am not a poet or a writer, and I cannot speak beautifully. So I will be short: “My glass is empty! It’s time to pour it!

It happens that we meet goats, sheep, rams, chickens, deer on the way of life, but let’s raise our glasses and drink like pigs, and all toasts will be to stay human in any situation. And let the whole zoo surround us with real, faithful, devoted friends and reliable, loving, close people.

I wish not to be sad, I ask not to be discouraged. I wish to pluck money from a tree every day. So that they grow on a branch, so that children do not eat them. So that life is sweet and a woman is smart!

Let’s hold an oral vote on the following questions.We are voting for success. Aye? Yes.For the joyful moments. Yes? Aye.To endless optimism. Aye? Aye.So let there be only such voting results on all life issues.

There is such a parable that one day, a beautiful princess went to visit her beautiful prince. She wore beautiful clothes, used exquisite perfume and learned Nietzsche by heart. When she came to the beautiful prince, he was very happy, so that he slapped her on the ass and announced that they go to drink beer and watch soccer. The most beautiful of the princesses shouted all night: “Judge on soap!” She threw chips and demanded another beer. In general, and in general, I had a great pleasure from the evening. So let’s drink to our women and to the fact that they are so versatile!

The other day I noticed that running is a very good mood lift. Sometimes you will get dressed in a tracksuit, shoe sneakers and run to the nearest stall for beer, and back even faster and so good. So let’s drink to a good mood!

The birthday changes and transforms. Sometimes, to the unrecognizable, sometimes to the pig squeal. Let’s drink, so that, starting from this day, the culprit of the celebration began to resemble a luxurious boat. To the impetuosity, incomparable appearance and the opportunity, if desired, to conquer the raging waves of life.

Once upon a time there lived a king. He was predicted that the king’s wife would give birth to a child from another. To prevent this, the wise king locked his wife in the highest tower. But nine months later, a woman gave birth to a child. Let’s drink to Carlson, who lives on the roof!

Let life become sweet, like a watermelon. Let a toddler live in the puzzle of women. Let every man carries this load, and for the future weaves errors on his whiskers!

Some people drink – to relax. Others – to get away from problems. Third – to fill the grief. Let’s drink to those who understand how mistaken the second, will never find themselves in the place of the third, because of the strength of character and … easily shift problems on the shoulders of the first. Here’s to us!

Congratulations today. I wish that life would be carefree, not to work like a bee. That always “crunch” money in a puffy wallet, and the head, on the contrary, will never “swell” from worries. Let’s drink to it as a friend.

Now only women drink! Because if men drink, they will turn into goats! And we already have enough of your horns!

A glass to thank you that our life was not boring, and beat the key! The main thing is that this key does not turn out to be a wrench!

Let’s drink to the most decent, honest, humble and sensitive people! After all, there are so few of us left!