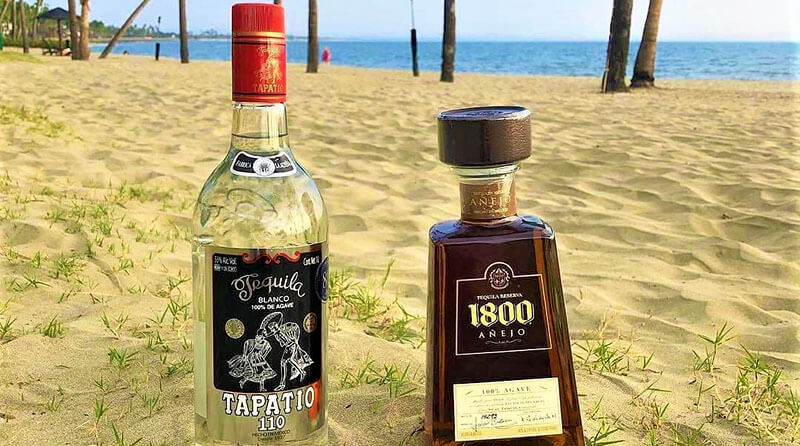 The subject of alcohol is so broad that it’s impossible to know everything about it. Curious and interesting facts about alcohol, which will help to sparkle knowledge at another drink. “Alcohol is because no great story begins with someone having a glass of milk.”

About 8,000 years B.C., along with the advent of ceramic dishes. That’s when it became possible to make alcohol from honey or grapes. The word “alcohol” comes from the Arabic word “al-kuħl.” That’s what powdered antimony was called for colouring. In XVIII-XIX centuries alcohol was called ethanol-based chemical compounds.

That’s how the name alcohol appeared in the modern sense. What is the rate of intoxication? Everything depends on a person, but the rate of alcohol penetration into the brain is 6 minutes. After that time, alcohol gets to the human brain and begins to affect him. The most popular alcoholic drink in the world is whiskey. Vodka is on the second place in the world, and in Russia it is on the first place. Then comes cognac, liquors, rum, tequila. In addition to strong drinks, the low-alcohol drink beer holds steady. Scientist Nikola Tesla drank whiskey every day. He believed that quality alcohol would allow him to live to 150 years. Alcohol supported the scientist in difficult moments.

Tesla drank whiskey before the dry law was introduced and then quit. Later, he consumed only water or milk. According to research, about 30% of alcohol in the world is moonshine. Moonshine is a rather dangerous hobby if you don’t take precautions. In many countries, making moonshine is a tradition. The ancient Persians made decisions exclusively drunk. It allowed them to expand their consciousness and imagination of action. Drunk is capable of such things and plans that he would never have conceived if he had not taken them on his chest. But the final decision was made the next day when they were sober and could look at it with a fresh head.

Many ancient Greek pharaohs were in poor health and overweight. It was because of their love of fatty food, sweets and alcohol. The pharaohs drank beer and wine. About 5,000 years ago, in Egypt, wine with medicinal supplements was made. During the dry law, the U.S. government ordered industrial alcohol to be poisoned so that it was not resold as alcohol. During this program at least 10,000 Americans died of poisoning.

Alcohol is pushing us into dangerous adventures. About 70% of domestic crimes are committed on alcoholic grounds. Alcohol is the main cause of serious road accidents. About 6% of all deaths in the world are due to alcohol. Pre-revolutionary Russia was one of the most sober countries in the world. Until the end of the 14th century it was mainly mead, braga and beer that were drunk.