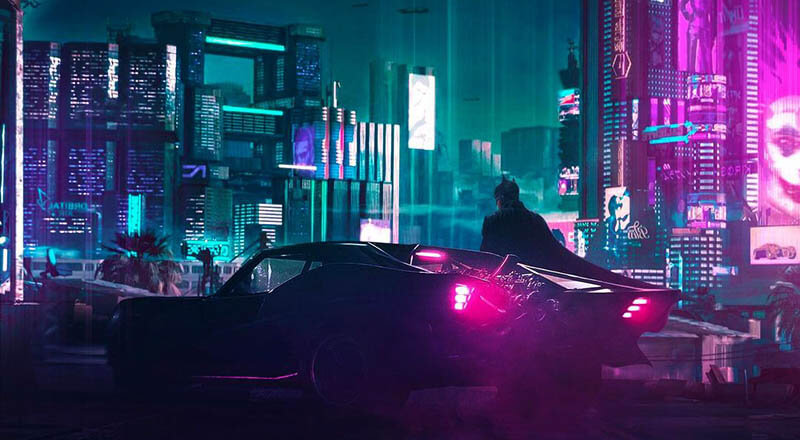 The creators of multiplatform computer game in the Action/RPG genre published the trailer two days before the release.

This game was developed by the Polish studio CD Projekt RED, – reports Chvila.

The game is a continuation of the board game “Cyberpunk 2020”, in which the action will take place after 57 years in the big city of Knight City, located in the state of California.

At E3 2018 was presented a cinematic trailer of the game, a year later at E3 2019 was shown another trailer, and the release date was announced.

Earlier it was reported that the game Cyberpunk 2077 was tested on different video cards before the release.

Despite the fact that there are only two days left before the release of the game, the first materials on what to expect from the new CD Projekt RED project are already available on the Web.

According to the test results, Cyberpunk 2077 is not currently one of the most optimized games for PC version.