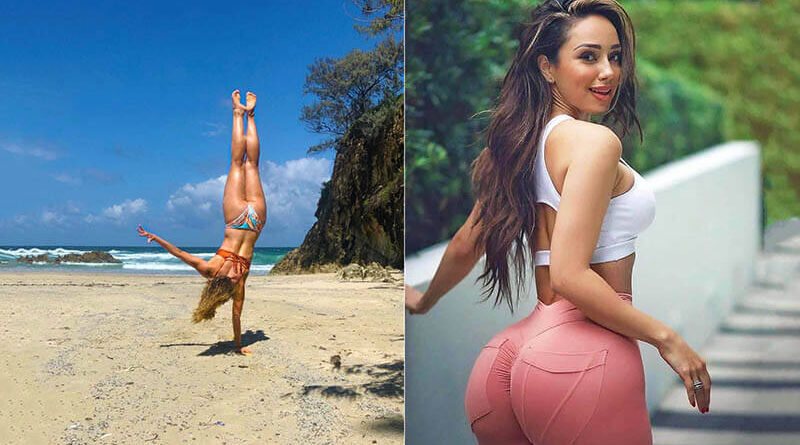 There used to be no such thing as dating. A boy and a girl met only in the presence of their parents, who had one goal in mind: to find a suitable husband or wife for their children. Love was not a necessary component of marriage, and everyone followed the principle of “strike hard, strike hard”. But at the beginning of XX century this concept changed. Young people had the right to choose a partner. In addition, they could go on a date and it did not commit them to a serious relationship in the future. And at some point, dating became routine. We explain why this happened and tell the story of the development of a romantic relationship.

Dating in terms of social interaction is a necessary step in building an intimate and romantic relationship that can spill over into marriage. However, dating ends less and less often with marriage, as numerous statistics show: for example, in Russia the number of marriages among young couples (under 34) has declined, in the United States women are getting married at age 35 and men at age 38.

While dating used to be seen as a precursor to engagement, today it is more of a form of social interaction between a man and a woman. Dating apps have become commonplace: in the United States alone, for example, 40% of the population uses them. And if people regularly go on dates, it does not mean that the partners are going to build a family relationship.

American investigative journalist Emily Witt, in her book Future Sex: A New Kind of Free Love, noted that today the concept of “finding the one” is outdated and people see relationships as a project that may end at some point.

Sociologist Pauline Aronson also developed this idea in her book “Love: Do-It-Yourself. How We Became Managers of Our Feelings” and in our interview she said: “The modern conception of love is shaped by the event economy. We perceive life as a series of short-term projects from which it is desirable to profit quickly and move on to the next. The sociologist argues that the very process of finding a partner previously implied the presence of third parties (e.g., matchmakers, parents), as well as the presence of suggested circumstances (for aristocrats these were balls). But in the 20th century, due to mass urbanization and industrialization, these structures changed. Why did this happen?

Actually, dating as such did not exist before the 1900s; it was a relatively new phenomenon. A woman would date several men in the presence of her parents, who would decide on a spouse for their daughter according to certain criteria (such as financial and social status). At that time, it was difficult to imagine young lovers going out in public. If they did meet of their own volition, it was exclusively in secret.

The concept of dating originated at the turn of the twentieth century. American author Beth L. Bailey, in her book From Porch to Backseat: Courtship in Twentieth-Century America, noted, “Dating had almost completely replaced the old dating system by the mid-1920s and thereby changed the process of courtship. As people began to meet publicly (going out to restaurants and theaters), the next question was: Who pays? Initially, there was an unspoken rule – the man was responsible. Subsequently, this rule changed as well.

The main difference between traditional courtship and dating in the modern sense was freedom. Courtship was seen as a fundamental part of a well-functioning society.

While traditional courtship had a set of rules and rituals, dating had no clear structure

So what triggered this cultural shift? In Jody O’Brien’s Encyclopedia of Gender and Society, the author explains, “A variety of places, such as school, university, work, and cafes, offered a pool of potential dating partners. As a result, the purpose of dating was primarily to have fun, not to find a marriage partner.”

In the twentieth century, it became possible to fall in love rather than find a socially approved partner. With the birth of dating came the need for romance and love. The American writer Paul Boyer noted in his book, “As romanticism developed, so did a new ideology of ‘separaфte spheres,’ according to which a woman’s proper sphere of influence was in the family and a man’s sphere of influence was in society. As men and women increasingly occupied different spheres, romance and frankness became the strongest ties between people living in different worlds.”

The author also suggests that by 1925 traditional courtship had gone out of fashion. Standards of sexual morality had also changed. The idea that “you can only do it after marriage” was obsolete, and kissing in public was less condemned. In some circles, young people tended to date different people because their status depended on how regularly they went on dates.

In the late 1960s and early 1970s there was a sexual revolution, and the norms of romantic relationships changed. Women could ask someone they liked out on a date, men stopped automatically reaching for the check, and splitting the bill in half became a normal proposition (at least in European countries and the United States). People of all ages began to look for partners close in spirit through special dating services, “personal” sections of magazines and newspapers, and later on Internet sites.

Sex was no longer seen as something destructive. The 1960s American author Edmund Lindop describes the sexual shift of the period: “For the youth of the 1960s, such restrictions were a thing of the past. Many young women were taking birth control pills to prevent pregnancy. They freely explored their sexual preferences. Sex before marriage was no longer taboo. Young people extolled the benefits of free love.

As such, the rules of “dating” have ceased to exist: they are now set by the partners themselves. This also applies to decisions about sex. So today the question, “On what date is it already okay?” has no single answer: everything depends on the partners’ inner readiness, not on social attitudes. The decision is influenced by a sense of trust. Marty Klein notes in his book that in an intimate relationship, comfort and safety are valued above all else. At the same time, the availability of sexual gratification, as well as the abundance of alternative sources of pleasure has led to such a phenomenon as sexual recession. But that is another story.