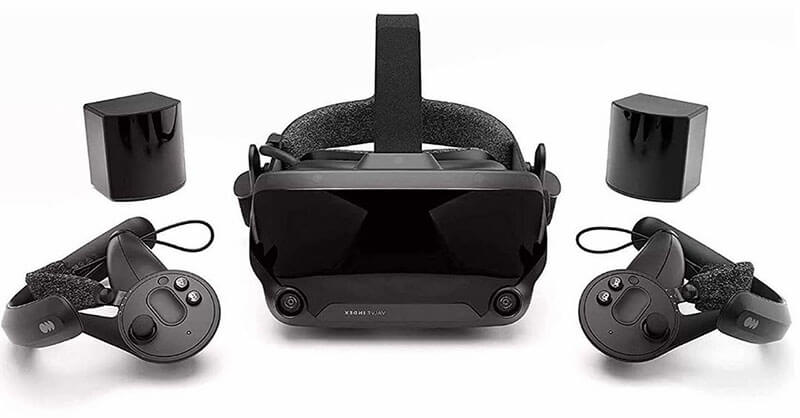 The modern segment of developments in virtual and augmented reality somehow managed to distract attention of many users – first of all, that offers some new approaches for preparation of old technologies. In particular, the company Oculus appeared in the center of attention of a large number of amateurs and experts of the VR-segment, as today showed the first details about its next iteration helmet virtual reality Oculus Quest 2. The fact is that the company has long been preparing something like an online event, which will offer a first look at its new device with unusual functionality.

Oculus Quest 2 is only the assumed name which hardly can reflect all features and the moments connected with device functionality itself. It is necessary to notice that insiders and experts of VR-market only assume such variant of naming though actually Oculus Quest of the second iteration can have other designation. As for the functionality, it is already known that the device will have an automatic type of eye to lens distance control, as well as a dual microphone system to provide the end user with an even higher level of clarity when working with sound.

Presumptive renderings published by insiders clearly indicate that developers may not change the overall technical design concept too much, but instead focus on the individual controls and enclosure elements – in order to provide the highest possible level of comfort to all users interested in purchasing this helmet.

Oculus Quest 2 suggests a really interesting approach to helmet design, but it is worth waiting for official confirmation from the developers regarding the choice of a final type of housing and other components. Given that many third party manufacturers of helmets of virtual reality is unlikely to be able to offer something similar in terms of functionality in a short time, it becomes clear that Oculus has a lot of form.