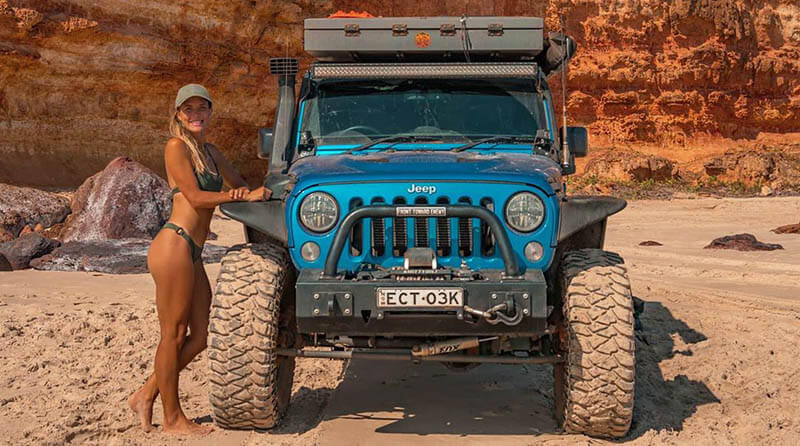 The differences between men and women have been debated since time immemorial. Scientists have studied the question, numerous studies have been conducted on it, and even more books have been published. But the hopes of those who look for a scientifically substantiated catalog of typically masculine and typically feminine qualities are in vain.

Gender does not determine destiny

“There has probably never been a time in the history of mankind when there were no stereotypes on the subject. As for those books you can now buy in Germany, they are often simply shameful. They are like rumors: they contain a small grain of truth, but they are the basis for completely unacceptable generalizations,” says Prof. Onur Güntürkün of the University of Bochum.

Onur Güntürkün is a biopsychologist who specializes in brain research. The scientist came to the following conclusion: “We cannot say, ‘There are no biological differences between men and women!’ There are. But on the other hand, we can’t say, “Because of these biological differences, the fate of men and women is predetermined!” It isn’t. As a matter of fact, we are absolutely free.”

Who is afraid of mathematics?

This freedom exists, however, only in theory, says American sociologist Professor Heather Hofmeister. She is convinced that society predetermines the development of a child’s abilities. As an example, Heather Hofmeister cites the widespread belief that women have less ability in science and mathematics than men. This stereotype, the researcher is convinced, has a negative impact on the development of girls:

“Women have a good aptitude for math. Girls very often have even better grades in math than boys. But, in the end, girls begin to think they are worse than boys, because that is the opinion prevalent in society. There was even a Barbie doll who said: “Math is hard!”

The difference in mathematical ability between men and women was also studied by the biopsychologist Onur Güntürkün. The results of his research were completely unexpected. Female probands often solved problems on spatial imagination worse than men. But only at a certain stage of the physiological processes peculiar to women.

“We were able to show that during menstruation, women are just as good at tasks as men,” the scientist explains. So it’s just a myth that women have worse math abilities than men. It’s just that they do worse at certain times. Specifically, around day 20 of their monthly cycle, their results were actually much worse.”

Sociologist Hofmeister sees entrenched ideas about the proper roles of men and women as a serious barrier to the progressive development of society. These perceptions exist, she argues, even in countries that are considered progressive. In Germany, Austria and Switzerland, for example, the true role of women is seen as that of a “good mother,” while those of the fairer sex who are successful in their careers are looked upon with distrust. This affects the upbringing of girls, says Heather Hofmeister.

The percentage of women in executive positions is very low in these countries, insists Prof. Henning Saß, Medical Director of the Aachen University Hospital: “About 65 percent of the trainees in the first year of medical school are women. And among ward chairs, chief physicians and professors, the proportion of women is less than five percent.

It’s not just a factor of upbringing, says Henning Sass, and points to biological differences between the sexes. “This is, of course, a touchy subject. We want to promote gender equality, to increase the chances of women. But I think there’s also a correlation with the biological background. Men’s behavior is determined to a greater extent by such elements as fighting, aggressiveness, rivalry, striving for dominance and achieving their goals, self-assertion, leadership.

Freedom – the basis for harmonious relations between the sexes

Biological differences between a man and a woman matter only for the continuation of the species, is the opinion of another specialist, Wassilios Fthenakis, a socioanthropologist at the Free University of Berlin.

“Typical behavior” for boys and girls is learned by children at a very early age, according to Vassilios Fthenakis. The scientist observed the behavior of children in kindergartens and concluded that children who behave contrary to established perceptions are not understood by their peers: this applies both to girls interested in cranes and to boys playing with dolls.

“These children succumb to group pressure, they are forced either to play with adults, or alone so no one can see what they are doing, or to lie,” says the scientist. The anthropologist’s views are reflected in the educational plans he developed for the federal states of Hesse and Bavaria, as well as the Italian region of South Tyrol. The idea of Vassilios Fthenakis is to break with socially established structures in the early stages of child development.

Each child should be perceived in its uniqueness, regardless of gender, accepted as it is, and from this position should be encouraged to develop. To this the scientist urges, and gives the example of a kindergarten in far away Australia. There, says Vassilios Fthenakis admiringly, children are given the chance to “determine and design their own gender. And in no other kindergarten, the scientist says, has he ever observed such harmonious relations between boys and girls.