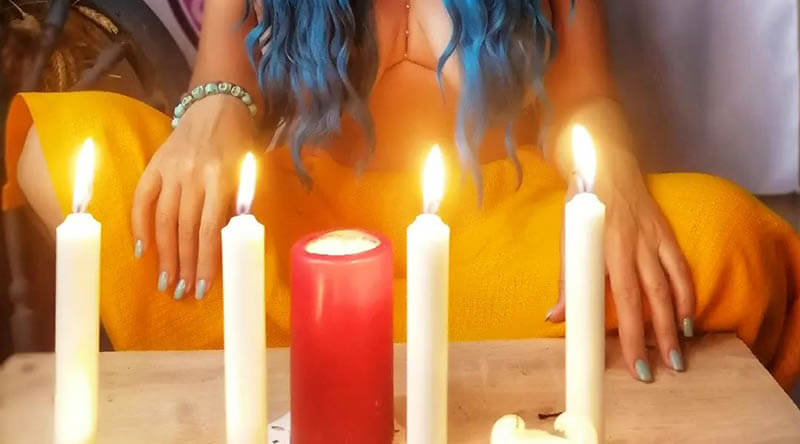 Such opinions are not uncommon today. It is human nature to believe. And the spiritual world does exist. But not everyone is convinced that not only good forces are at work in this world, which is invisible to our eyes. Or on the contrary, someone fearing an unknown disaster is ready to look for saving grace in different kinds of talismans, rituals to remove the evil eye, evil eye and other negative influences from the outside. The modern urban dweller has not gone far in this respect from his superstitious ancestors.

Today not everyone is ready to hear the Church’s answer to the question of what is the spiritual world and what are its laws. But for those who want to understand, the sisters of the Novo-Tikhvin Monastery decided to help.

The monastery prepared informational leaflets which explain if there is spoilage, what is witchcraft, sorcery, activity of psychics, what to do, in order not to be influenced by the dark forces. One should not deny the existence of witchcraft – says the leaflet – but we should not forget that rumors about the prevalence of spoilage are greatly exaggerated.

The flyer also talks about the saints, whom in the Orthodox world it is customary to pray for deliverance from the effects of the dark forces. These are well-known Christian saints – the martyr Cyprian and martyr Justinian, whose relics reside in the monastery.

The main thing is not to forget that it is necessary to come to the saints not in the same way as others go to fortune-tellers and psychics. It is necessary to come with prayer. After all, in the end, only life according to God’s commandments, under the cover of the church with its sacraments frees everyone from the slightest possibility of the influence of evil forces.