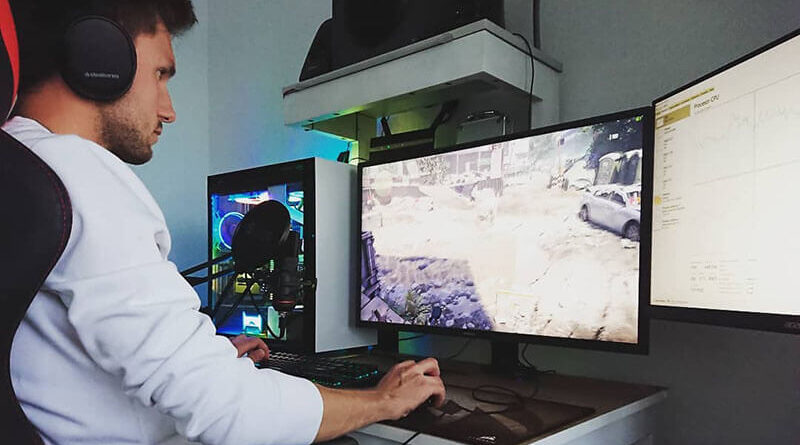 There are already more than 3.1 billion gamers in the world, which is about 40% of the world’s population.This is stated in a study by DFC Intelligence, writes IGN.Of the nearly 8 billion people, more than 3.1 play video games, and almost half of gamers – 1.5 billion (48%) – prefer computer games. However, among them there are those who play both on PC and on consoles.Consoles are currently the least popular among gamers, they are used by only 8% (about 250 million). At the same time, these people spend the most money on games.The study also states that the fastest growing segment is gaming on smartphones. Such people are almost half of the total number of gamers.Most gamers are in Asia, where there are about 1.42 billion. Next are Europe – 668 million, Latin America – 383, North America – 261.

What impact do video games have?In Ukrainian society, not everyone is positive about video games, guided by the stamp that gamers do not study, have no personal life and are almost drug addicts.However, games are increasingly becoming part of our lives and, according to research, have a positive impact. Yes, one study found that games can improve children’s literacy as well as their empathy.In addition, quarantine has accelerated the involvement of games in the educational process. For example, a teacher from the American city of San Diego, Charles Cumber, who teaches in seventh or eighth grade, taught students a geometry lesson in the game Half-Life: Alyx.And in June, Polish Prime Minister Mateusz Morawiecki announced that the Polish computer game “This War of Mine” would be added to the list of recommended works for school reading. Poland became the first country in the world to add a computer game to a school curriculum.

Also, e-sports is developing every year, in which there are already professional athletes – they train, participate in competitions with significant prizes (for example, the prize fund of the main tournament with Dota 2 in 2019 exceeded $ 30 million).At the same time, video games can have a negative effect due to dependence on them. Thus, in 2018, the World Health Organization (WHO) officially included in the list of diseases “gaming disorder”.A person with this disease has problems with gaming control so much that video games are given the highest priority among other activities and daily activities, despite the appearance of undesirable consequences.“A gaming disorder can be diagnosed if the pattern of behavior is severe enough to cause significant disturbances in personal, family, social, educational, professional, and other important functional areas, and such a disorder is usually evident for at least 12 months “, – this explanation is given by the WHO.