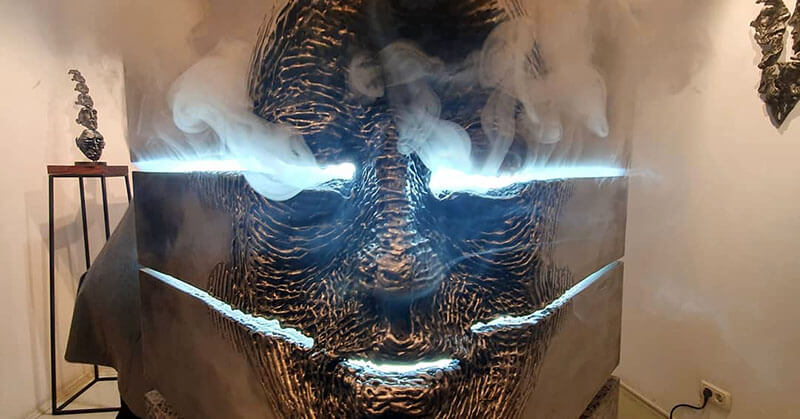 The days when depression in men was a taboo topic are over. They are the same people, and they have the same suffering and anxiety. But it manifests itself in a different way.

These are signs that your man may be depressed:

He sleeps all the time or he doesn’t sleep at all. Each of the following signs separately does not mean that it is time to worry, but the combination of at least three indicates a serious problem.

Don’t take it personally. Hostility and irritability in this state arise from any formal causes.

The more a person experiences his negative thoughts, the less he pays attention to what is happening in the real world.

In depression in men, one of the most common symptoms is decreased sexual desire. And it serves as a vicious circle: because of the emerging erectile dysfunction men fall into depression and vice versa.

The use of any powerful substances is another sign of personality disorder. If you notice that your husband at least smoked more often than usual, it is an excuse to take a closer look at him.

This is something that should never be ignored. Statistics show that men are much more likely than women to commit suicide and the path from suicidal to death is much faster. Seek help from psychologists.

How to treat depression in men

What if your husband’s depressed?

It is very difficult, but it is important not to judge or be angry at a person in this state. Remember more often that you are there for him, love him and are ready to provide any support.

Perhaps the best thing you can do is listen. Don’t judge, don’t judge, but let a person speak out frankly about everything that concerns them. It’s so much to worry about.

Encourage his visit to the specialists

Men are much less likely to see doctors, so they live less. If necessary, go to a specialist together and have family therapy if necessary.

Learn about the problem

You need to know what you may encounter and make the right decision for yourself: what you should take control of and what you do not have control over.

So, you can be near and compassionate, but it is not in your power to make a man dispose of his life the way you want it, but not him.

Go to communities where relatives of people who are depressed communicate. Remember that not only your husband needs support, but you also need it. Don’t try to invent a bicycle and don’t take on everything, including responsibility, on your own.