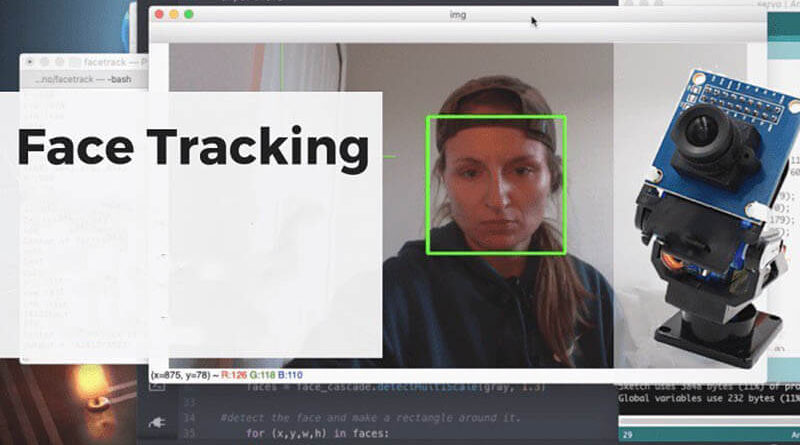 The Coronavirus Pandemic has accelerated the implementation of facial recognition systems in China. Many experts express concern about their application due to the risks of data leaks, writes South China Morning Post.

Mass diffusion of citizen tracking systems in China began long before the pandemic. As the Financial Times writes with reference to a government document, by 2020, the video surveillance network was to fully cover the country.

According to the South China Morning Post, the pandemic was another reason to implement such systems. In many Chinese regions, face recognition systems are already combined with temperature screening. It is expected that this will help prevent the spread of diseases.

At the same time, some fear that local residents can not control the introduction of such systems, and the data will be in the network.

According to last year’s study by Comparitech, China is one of the worst countries in the protection of biometric data.

According to the publication, such data are sold online at very low prices. In 2020, after updating facial recognition systems on the Internet also began to trade images of masked people.

Back in March 2020, the Chinese company Hanwang spoke about improving its recognition algorithm, which began to identify faces in masks with an accuracy of 95%.

One of the main reasons for the leaks of these face recognition systems is insufficient measures to ensure their security, says the publication.

Given the widespread use of such systems in many areas of life in China, to reduce the risk of leaks need to ensure increased attention to this issue from technical experts, said an expert on cybersecurity Victor Geverse of the GDI Foundation.

Implementation of face recognition in China is unlikely to slow down – the largest customer of such systems in the country is the state itself, the publication notes.

“Data is new oil. The Chinese government needs them for management,” Geverse said.

Recall that since the beginning of the pandemic, the authorities of different countries have increasingly begun to introduce various systems of tracking and identification of citizens under the pretext of combating coronavirus.

Experts say that the pandemic was the impetus for the development of face recognition technologies.