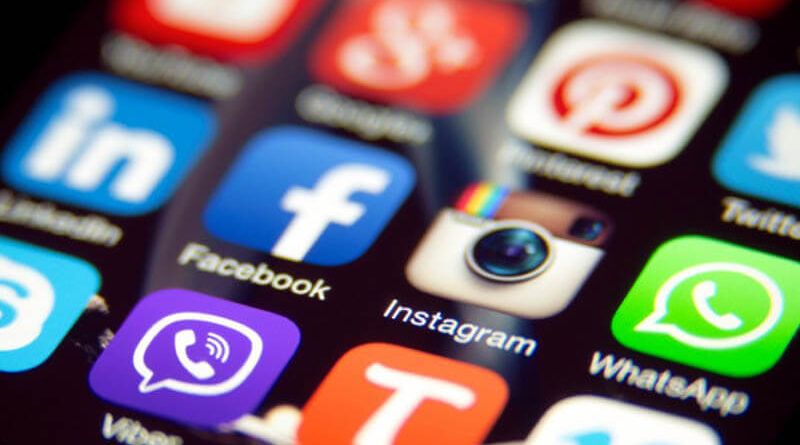 The social network Facebook has decided to change the algorithm of its automated systems for removing offensive messages. They will remove insults against minorities with a higher priority than majorities. This was reported by The Washington Post after reviewing Facebook’s plans. It turned out that the social network decided to change its policy of “racial blindness”, ie when the images of any person were removed with the same priority.

Now they plan to configure the system to first remove the images that are on the so-called list of the worst of the worst. It includes insults against blacks, Jews, people of several races, Muslims, members of the LGBT community, women – such content will be removed unconditionally and automatically by the system, as opposed to whites or men.

Earlier, the company Facebook for the first time published statistics that show the prevalence of hate rhetoric on social networks. In the third quarter, Facebook took action against 22.1 million hateful publications, the vast majority of which were removed prematurely, ie before complaints from dissatisfied users were received.

Facebook has also blocked a large group called Stop the Steal, which supporters of President Donald Trump have used to organize protests against the presidential election, and some participants have called for violence. Facebook deleted the page of the popular Polish MP Janusz Korwin-Mikke. He called Ukraine an enemy and supported the annexation of Crimea by Russia.