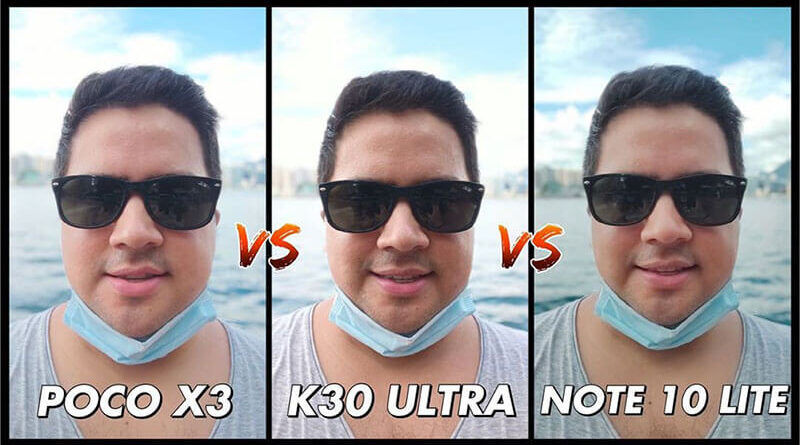 The recently released smartphone Poco X3 NFC, although it took a place in the average price segment of the market, the parameters of its characteristics are quite decent. Thanks to the famous IT-journalist Nick Gray, we were able to assess the quality of photos and videos. He videotaped the process of testing cameras and flooded the clip on YouTube.

To begin with, it is worth recalling the characteristics of Poco X3 NFC cameras. So, in the rear part there is a block with four sensors – the main one at 64 MP with an aperture of f/1.89, 13-megapixel “width” with a viewing angle of 119˚, 2-megapixel macro lens with an aperture of f/2.4 and a depth sensor at 2 MP. A 20 megapixel f/2.2 aperture selfi-type lens is located in the front. As far as video recording is concerned, the main camera can shoot in 4K format up to 30 frames per second; the front lens shoots at 1080p at 30 fps.

And now let’s quote the conclusions of Nick Gray after the tests in different conditions. According to him, with a sufficient level of lighting, the photos are very bearable, have excellent color rendering and sharpness, both in the street and indoors.

At night, the quality of photos is dramatically reduced regardless of the shooting modes used. With regard to the macro lens, Nick noted that the quality is not bad for his price segment. The same was said about the double zoom.

The journalist considered video shooting to be a disadvantage. Lack of electronic stabilization is quite noticeable. And as you know, this parameter is almost the most important for cameras and smartphones in particular. The shaking picture annoys and makes watching video shot with Poco X3 NFC not a very pleasant activity. A separate disadvantage is the lack of an option that allows you to switch to a wide-angle camera while shooting.