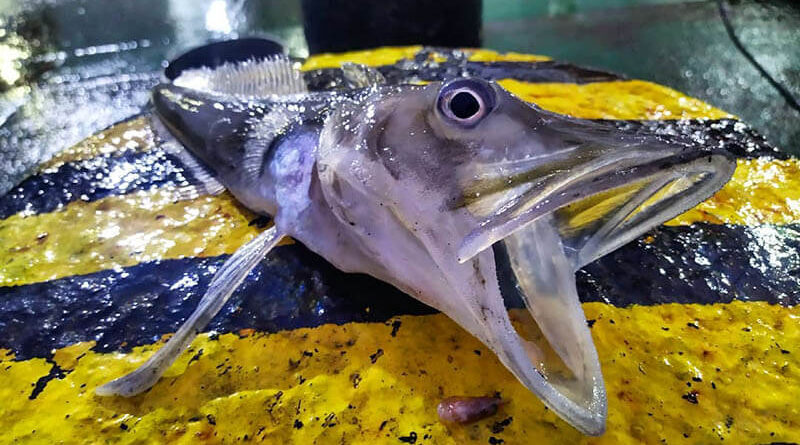 There are people who don’t like fish. And there are those who don’t like it just because they have bones. Maybe it’s just time for them to expand their knowledge of boneless fish.

Boneless fish varieties (or those with minimal bonelessness) include:

Although sea fish have fewer bones than river fish, they differ from other aquatic creatures in that they have only a spine, almost no rib bones.

The benefits and value of boneless fish

The value of fish without bones is a high nutritional value. The protein content in the meat of such fish as tilapia, sole, womer, bream, reaches 18-20%. By the way, this protein is absorbed by our bodies faster than from animal meat.

Liver fat is rich in vitamins A and D.

How do you know if this boneless fish is good?

The smell from the fish should not “hit the nose”, although some saltwater fish, such as flounder or sea bass, may have a slight iodine odor.

Do you have all of that? So the boneless fish is fresh.

How to cook boneless fish

Fish with few tassels has many advantages.

It requires less handling and cutting: some housewives simply thaw and rinse the fish before cooking.

It is cooked much faster: boneless fish, dipped in flour breading, you’ll fry 10-15 minutes, while the same frying its “bony fellow” will take 20-25 minutes.

Oceanic or boneless sea fish is suitable for first and second courses. It can be stewed, boiled, fried, baked or cooked under marinade.

If you cook any kind of boneless fish, don’t forget to sprinkle it with lemon juice at the end – it will be softer and tastier (the smell of iodine will go away).