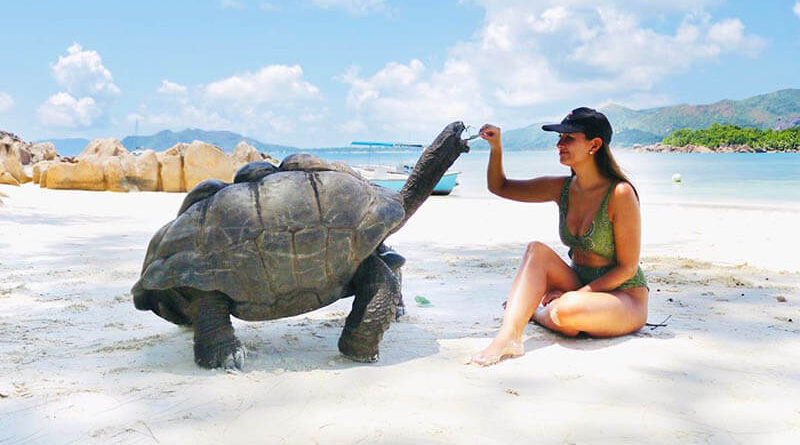 The screen adaptation of the novel of the same name was filmed by Juste Jacquin, a master of film adaptation of eroticism (“Emmanuelle”, “Lady Chatterley’s Lover”). At the end of the last century, the film was very popular. The video cassette with “History O” was hunted, but secretly. After all, thanks to a large number of candid scenes, the film was considered almost pornography.

But over time, the tape is firmly entrenched in a niche of quality atmospheric cinema. In the center of the plot charming O (Corinne Clary). The romantic heroine has to please a man of power in everything. She goes from total submission to acceptance of the fact that sacrifices for the sake of loved ones are not always necessary. Despite the elements of HDDM culture, the film is warm and soft in its own way. Beautiful musical accompaniment adds a special atmosphere. And it is simply impossible to take your eyes away from the main character.

At one time, the work of director Adrian Line was a real hit. It just couldn’t be rented in time, because the movie was a big hit. Although movie lovers considered it to be a popular movie, no one was left indifferent. Its popularity was only growing. And today it is a classic, a work of art.

It is a beautiful film with a special sensual atmosphere. And what a soundtrack it has! “Nine and a half weeks” can safely be called an example of proper use of the language of cinema. There are few dialogues, but the way the camera conveys the feelings of the characters is worthy of the highest praise. The details tell the story. Against the background of the main events unfolds different microstories, which are intertwined into a single whole.

The film tells about the relationship between two charismatic heroes. A sophisticated beauty (Kim Basinger) meets a dangerous seducer (Mickey Rourke). The girl is looking for true love, and the man just remains a hostage of his childhood complexes.

This story is about how strong the desire to possess another person can be and what it can lead to. Unlike the famous “50 Shades” with a similar idea, you want to review the film over and over again. Frank scenes “on the verge” look not gone, but clinging and sincere.

David Kronenberg made a film that is as good as the book original. And in some ways it is even superior to him. The director managed to show how the research of his own sexuality is actually a search for self-identity and thirst for true love. In this case, the film, as well as the original source, is quite unusual. It is worth watching at least for a non-standard plot.

The film producer James Ballard, performed by James Spader, has an unusual passion. After a car crash, he becomes simply obsessed with cars. But most of all, he is excited about car accidents and their consequences. The main character finds like-minded people and completely gives himself to the new fetish. Perverted sexual fantasies and perfectly staged candid scenes only emphasize the crazy atmosphere.

Joint viewing of the movie “for adults” brings together. So do not put it off until Valentine’s Day or another special occasion.